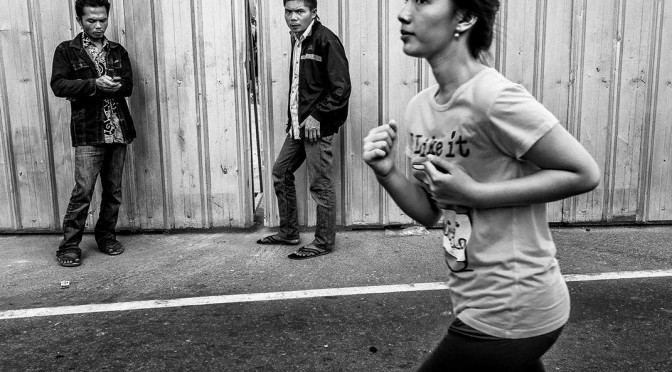 When did you passion for the photography start?

I started to enjoy photography in 1979 by documenting social life around me. Back then I used black and white negative film that later I processed in my own small dark room, at my house.

My first camera was an Asahi Pentax MX with wide lens 28mm and telephoto lens 135mm. A year later I sold the camera and bought a pre-owned Nikon F2A with three lenses, 50mm, 28mm, and 20mm.

What is photography to you and what should not be instead?

For me, photography is a channel to tell a story, just like writing. Therefore, I think it’s important to deliver good and meaningful things to tell for the life of human beings. Just as one of the most prominent and legendary Indonesian writer, Pramoedya Ananta Toer, said, “People can be as highly intelligent as the sky, but as long as they don’t write, they will lose in society and history. Writing is working for immortality.” The same thought applies to photography, since photography is writing by using a camera and light. 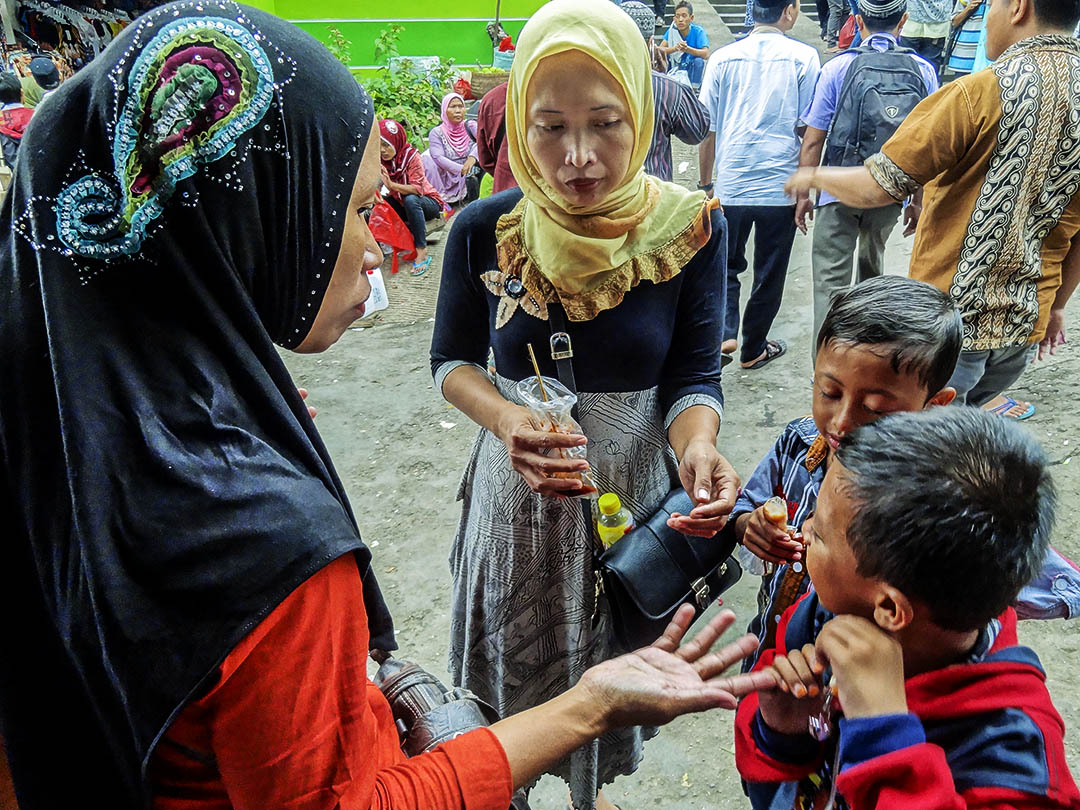 Which masters of photography inspires you?

There are a lot of big photographers that inspire me, especially regarding social documentary photography, such as Fendi Siregar and Setyadi Yoedaatmadja, from Indonesia. There are some international photographers as well, such as Abbas, Cristina Gracia Rodero, The Late Inge Morath and  Steve Mc Curry. But among all of them, I usually consult and discuss about photography with Fendi Siregar.

What is the photo that struck you the most of a great photographer of the story?

I don’t think there is a particular photo of those photographers’ works that struck me. What I love about them is their photographic style. Since most of them are also journalists, their angle of capturing objects and their style of documenting moments are the ones I find interesting and inspiring.

I don’t think I used a specific technique of photography. What I’ve done is grab a moment, though sometimes I had to wait or approach the object to find the moment.

Because I love capturing the daily life of society, and there are a bunch of stories, scenes, that phenomena happen in the street, every minute, and every day.

Well, it’s not easy to answer. I don’t want to define my own work; I would rather give other people the authority to decide. 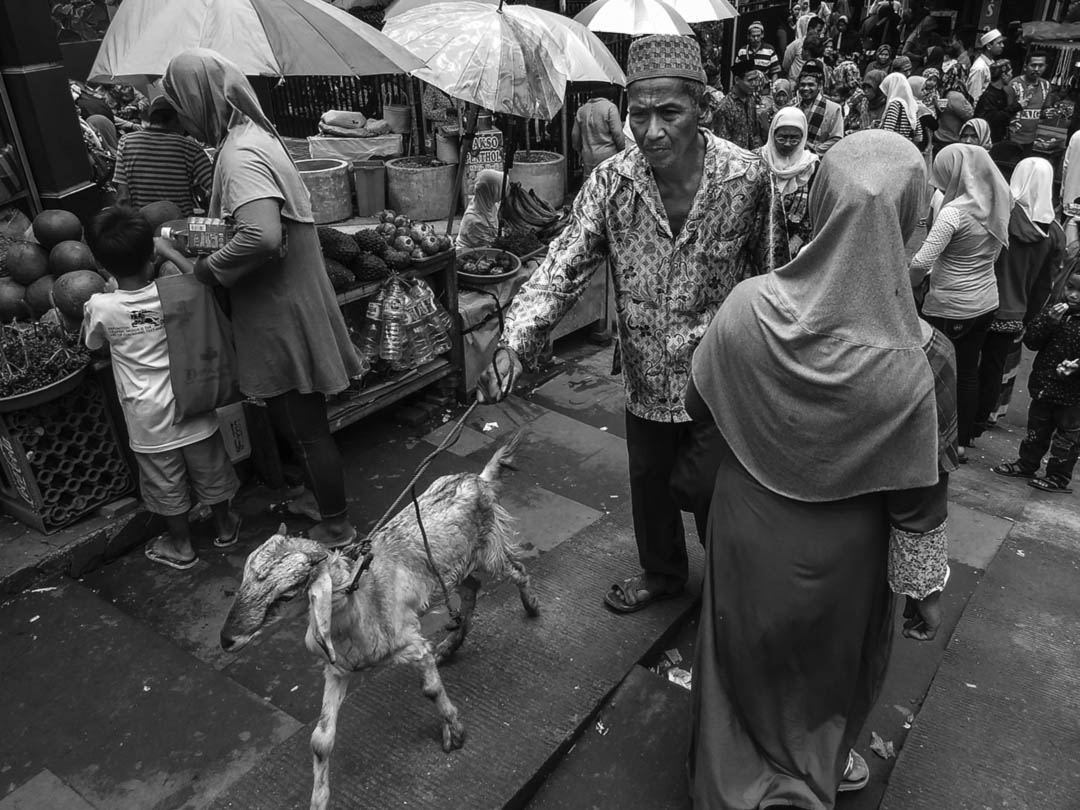 I have none relationship with the streets nor the people in my photos. I used to visit areas around me or sometimes go to areas I’ve never been before. So far I never had such difficulties that ended obstructing my attempt to take pictures. There are places that are tough, such as slum area, and for this kind of places I usually learn about it first by asking to the people who are familiar with that particular area, before I go there.

What kind of camera do you used?

I usually use a DSLR camera, however since 2012, I have been using also m43 camera with 17mm and 45mm lenses, but the one I have used more often is the 17mm wide lens.