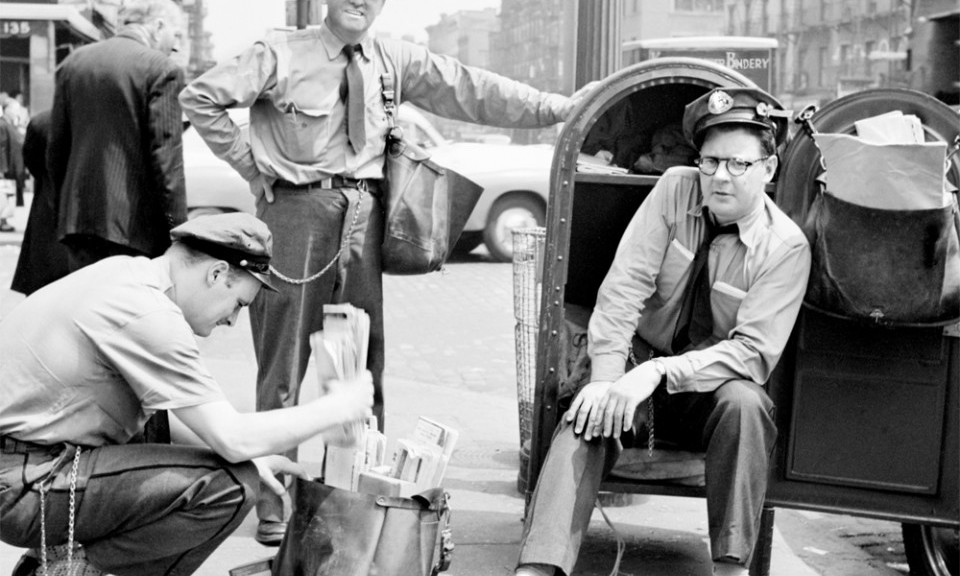 “A beautiful photograph, like a beautiful poem, always contains a mystery, an elusive and hauntingnucleus that makes us return again to probe its depths, hoping to winnow yet another insight. Themystery is often in plain sight but its meaning may be obscured with the passage of time” 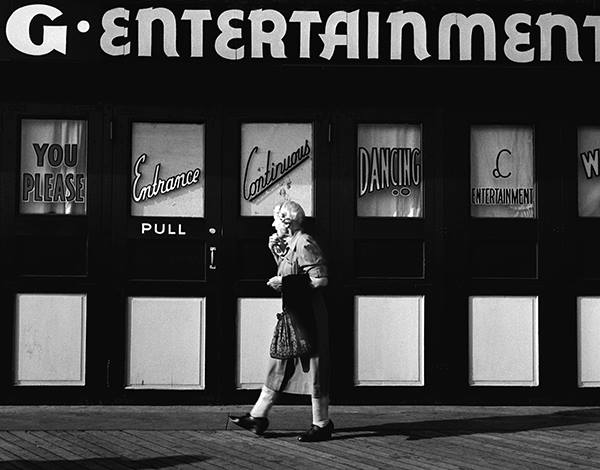 Martin Edward Elkort is an American photographer, illustrator and writer known above all for hisstreet photography. Born in New York in 1929, he grew up during the Great Depression. He tookhis first &quot;professional&quot; photo at the age of 10, during a car journey with his family in Baltimore. TheBaltimore Sun bought his photos of cars submerged during a flood, and at that point, he is won overby photography. At age 15 Martin contracted polio, and he is forced to spend four months in thehospital. When he returned home, his parents gave him his first Ciroflex, a twin-lens reflex camera.After his recovery, Martin began to go around Manhattan, where he took all kinds of pictures . 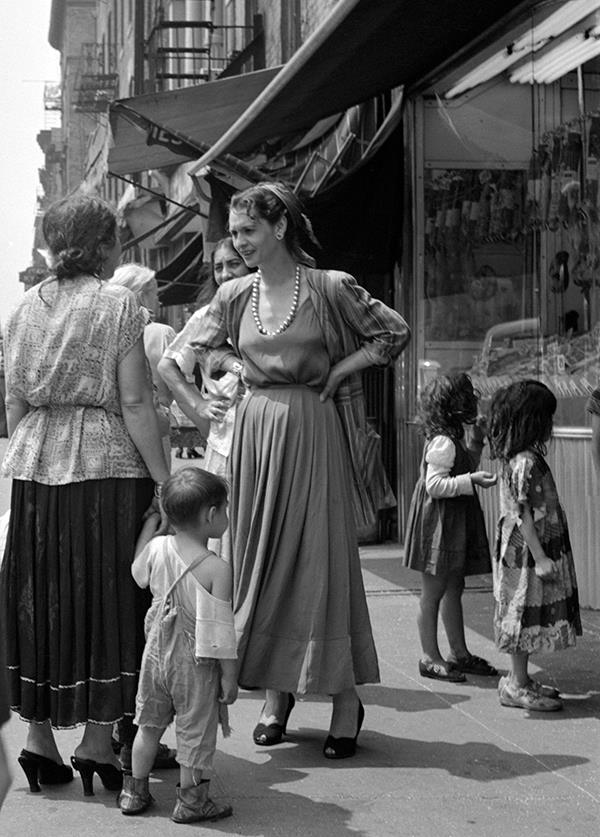 While he was studying painting at Cooper Union in New York City, Martin became a member of theNew York Photo League, an organization of photographers who – through their shots – representedone of the most important and quoted social documentation centers, capable of capturing interestingmoments of everyday life.  Between 1936 and 1951,  the photographers of the  New York PhotoLeague took to the streets to record the effects of poverty, war, racial inequality and social injustice.Their attention was centered on the city of New York and its lively streets: the shoe shiners, acrowded beach at Coney Island, the  windows,  the  children. 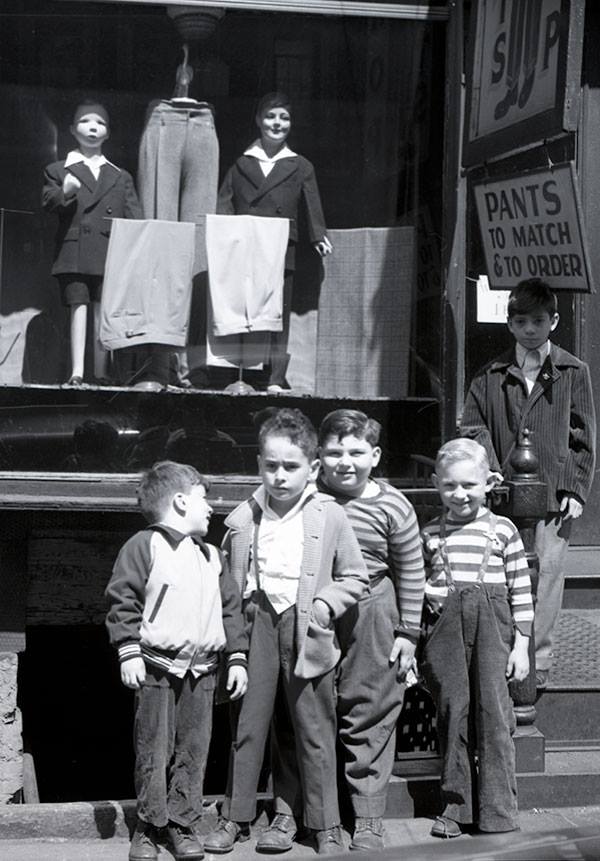 Many of  the  images are  nice,  butharbored a strong social commentary on the issues of class, race, and opportunities. Those of MartinElkort stood out, however, because Martin was always trying to show – although in the contest ofthe difficult historical moment – the joyful and positive side of life, through the innocence of theimages. Its goal was to capture the general optimism of this post-war period. 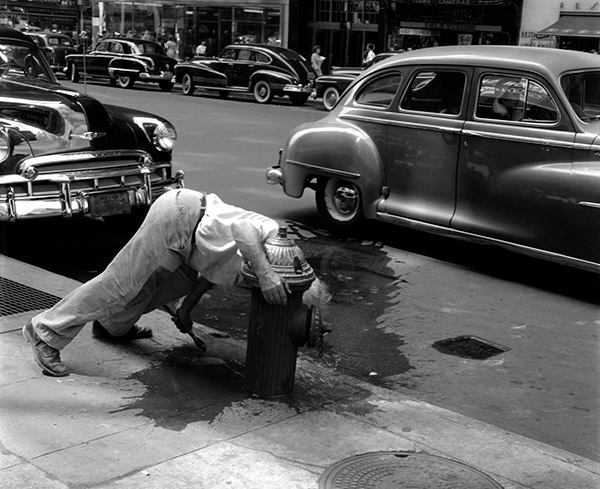 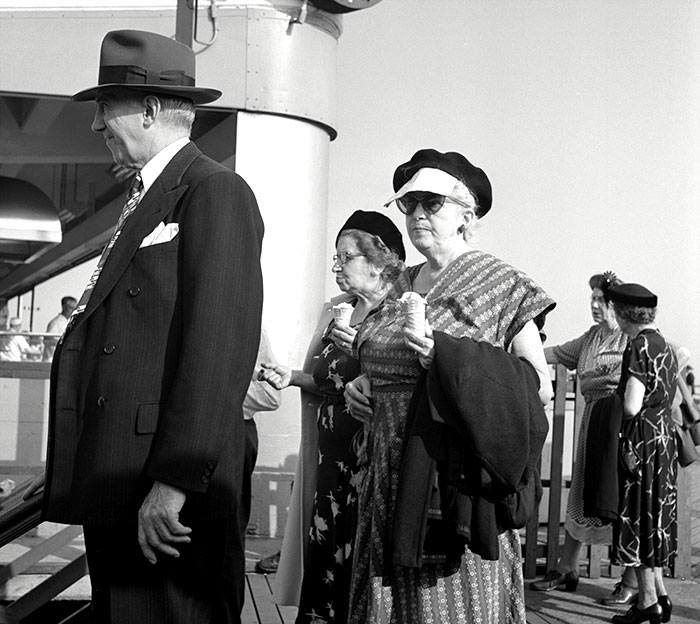 With the  camera around the  neck, Martin Elkort walked peering through the frosted glass. Hedeveloped the ability to walk and take pictures to people without them being aware of that. Duringthis period he worked at the Wildenstein &amp; Company gallery where further enhances his knowledgeand photographic technique. When in 1953 he got married, he realized that he would have to support his family by means otherthan photography. He moved to New Mexico where he became art editor and photographer for theNew Mexico Magazine. He moved to different  locations (Los  Angeles,  Alaska,  New  York) tofinally retire in 1966. At that point he decided to write books and articles for various magazines, heworked as a food critic, till finally, at the age of 70 years, he rekindled his interest in photographythanks to digital photography. He currently lives in Los Angeles with his wife, where he continuesto enjoy his street photography and writes articles on several photography magazines, including ” Rangefinder ” and ” Black &White Magazine”. 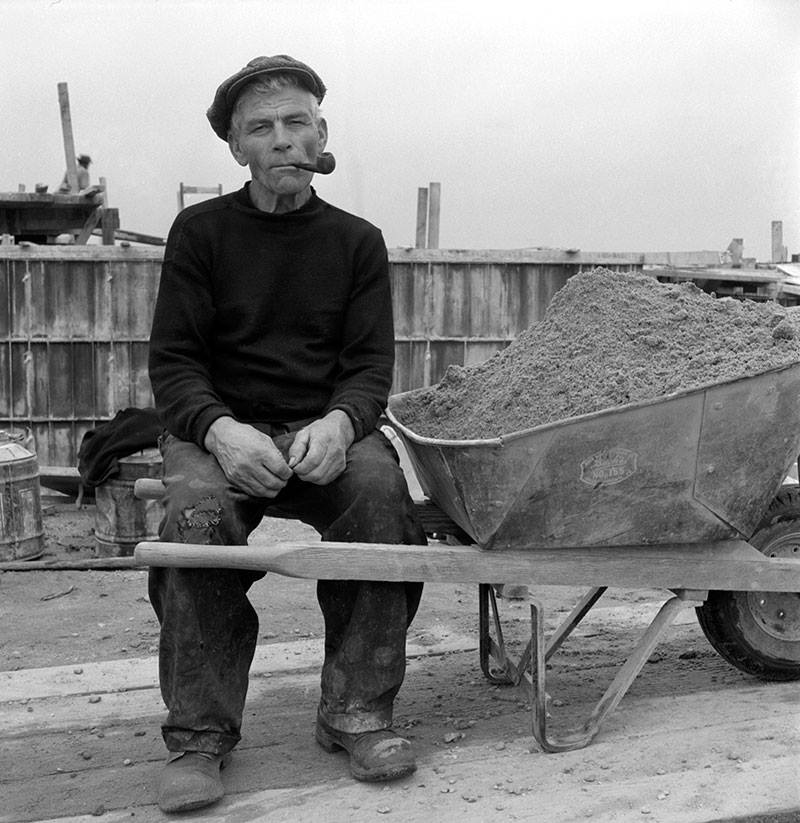 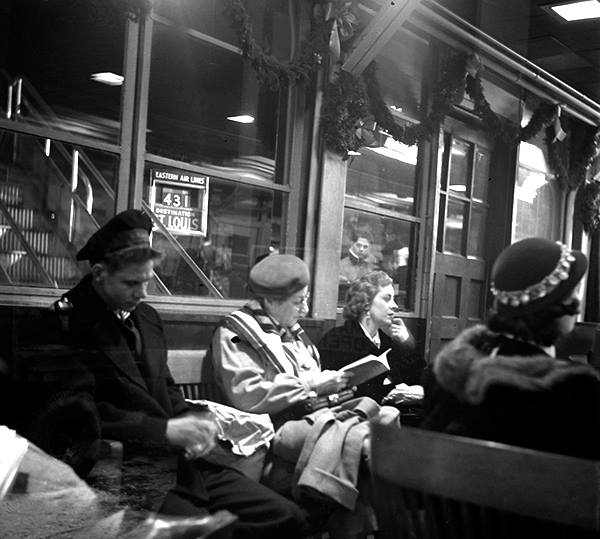 The work of Martin Elkort has been exhibited in several cities all over the world and can be foundin the permanent collections of the Museum of Modern Art,  the Getty Museum,  the ColumbusMuseum of Art, the Houston Museum of Fine Arts, the Washington DC Museum of the Holocaust,the Jewish Museum in Brooklyn as well as many corporate and private collections. 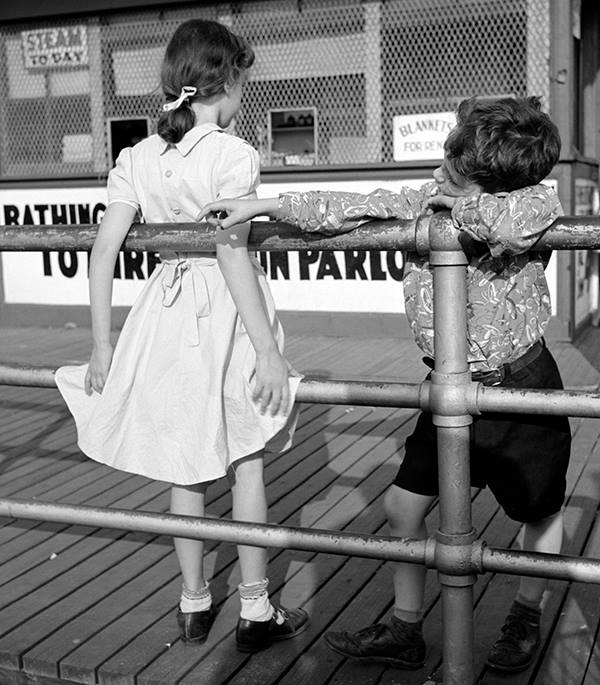 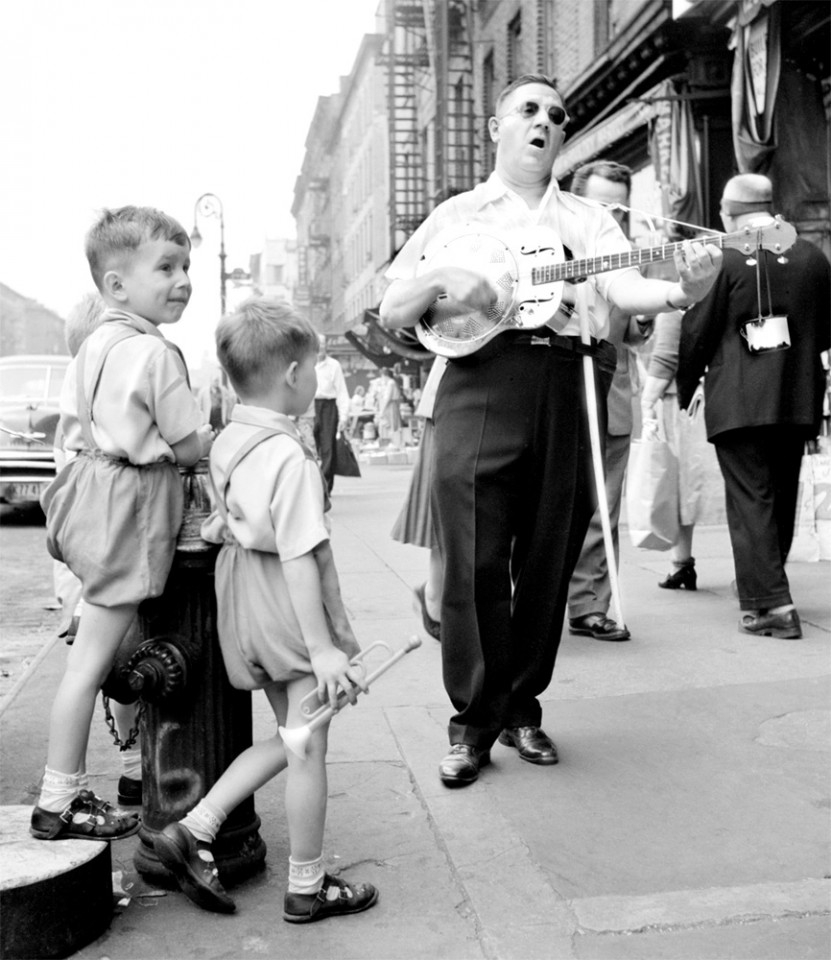