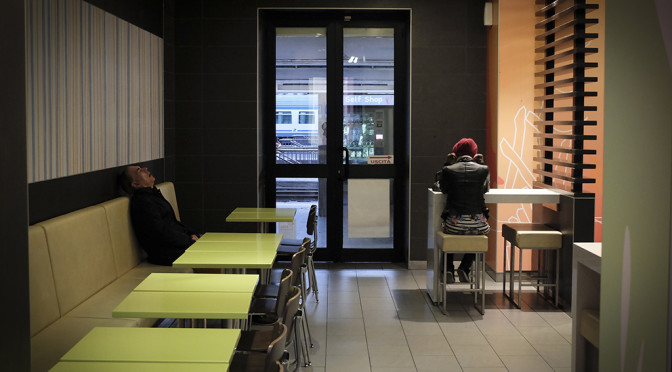 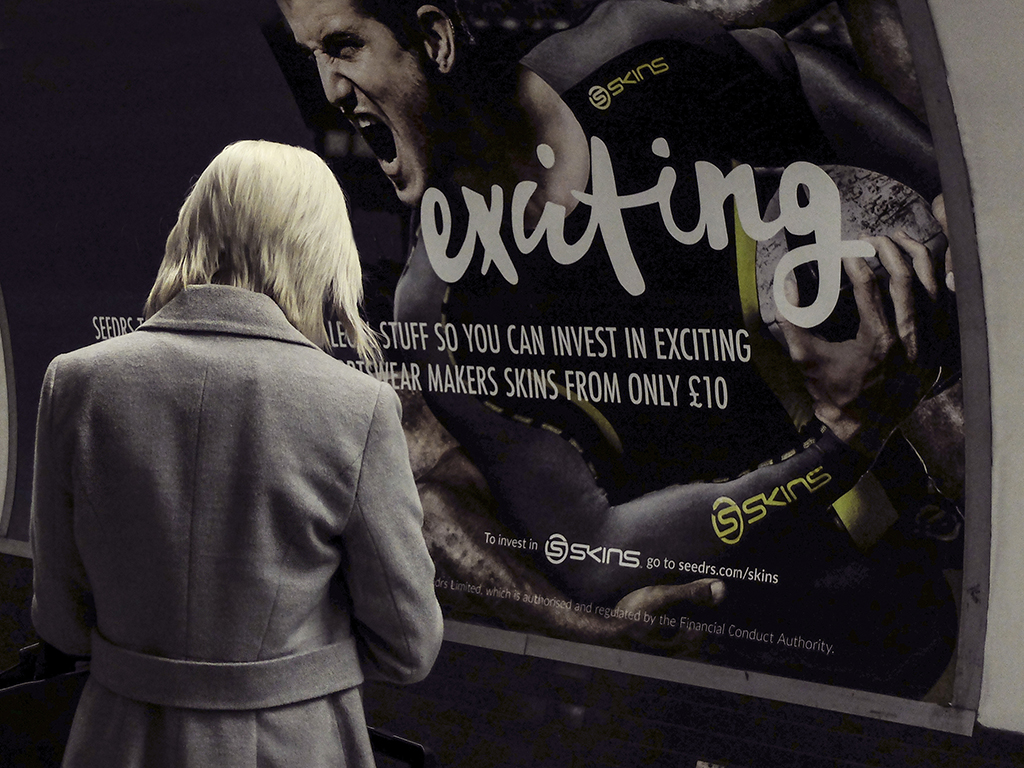 Going back in time how was your passion for photography born ?

My passion for photography started at the age of 18 when I bought my first SLR with a standard 50 mm lens, fascinated by the images of a dear friend of mine. I began to experience every photographic genre thanks to the advice I read on many photographic magazines. I have been hooked to photography for 32 years, since the era of the images was a far cry from what it has become today. Slowly, with the passing years, I began to discover a great attraction for reportage and investigative photography to the point that I decided to abandon all experiments to dedicate myself, up till nowadays, to travel in many areas of crisis. Parallel to photojournalism, I dedicate myself to Street Photography, the second great passion of mine, so that today I am a member of the collective “Italian Street Photography” with the aim to spread internationally the Italian style of this photographic genre. I used to shoot primarily with films in black and white and color used to be only for the photo slides. For many years I have printed my photos in black and white and this has allowed me to understand the entire process that was behind the creation of a shot till its materialization on paper. 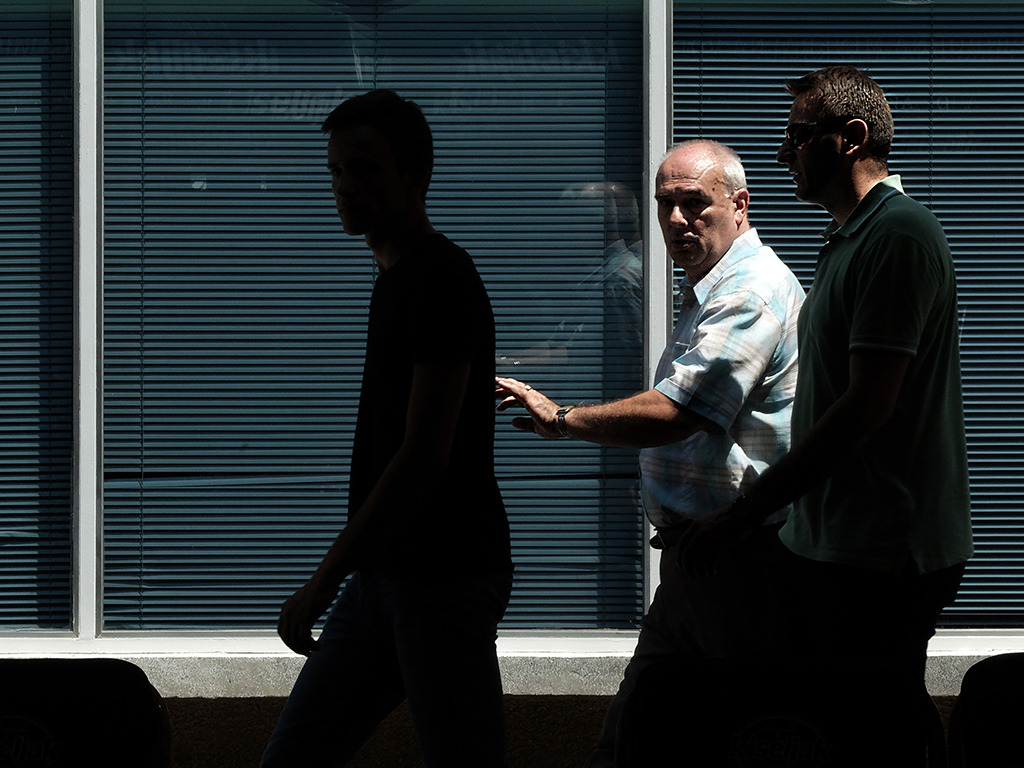 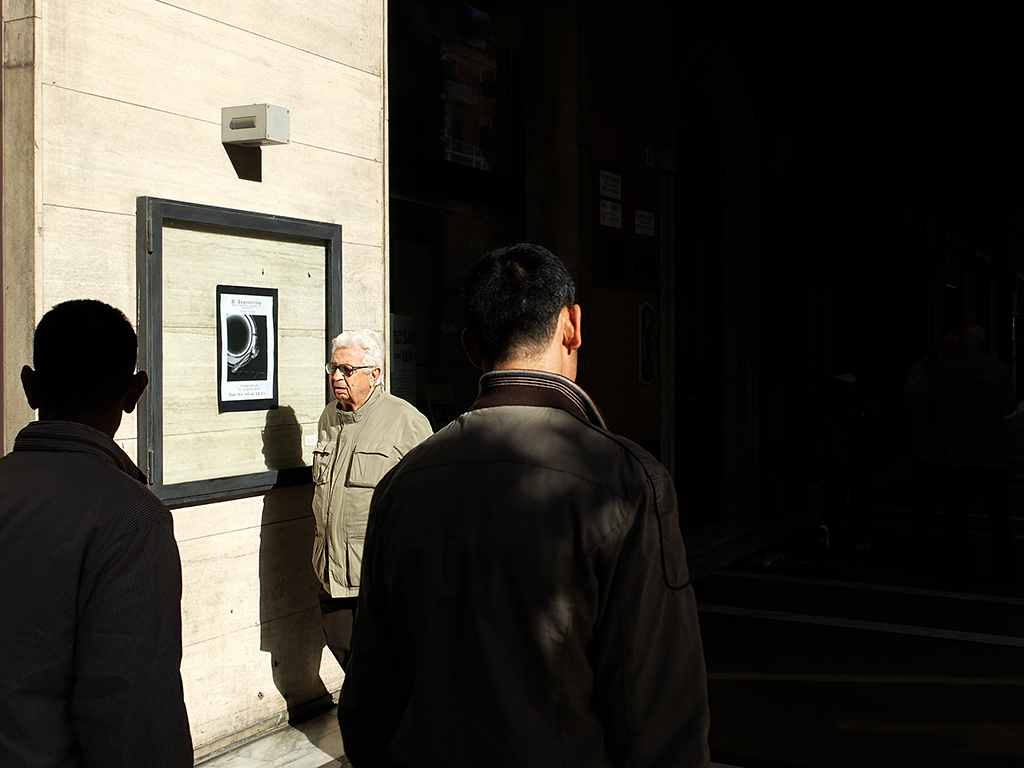 Considering your works, which ones marked your entrance in the world of real photography?

I havevmade a lot of reportages in different areas of the world, including Vietnam, Turkish Kurdistan, Kazakhstan, Uzbekistan, Kyrgyzstan,India, Turkey, but the one that marked my entry into the real world of photography was the one I shot in Bosnia. Telling the devastation of a war so close to our borders has involved me a lot under the emotional aspect, without neglecting even its organizational one due to the fact that I had to crossmany territories in the Balkans that are still mined today. 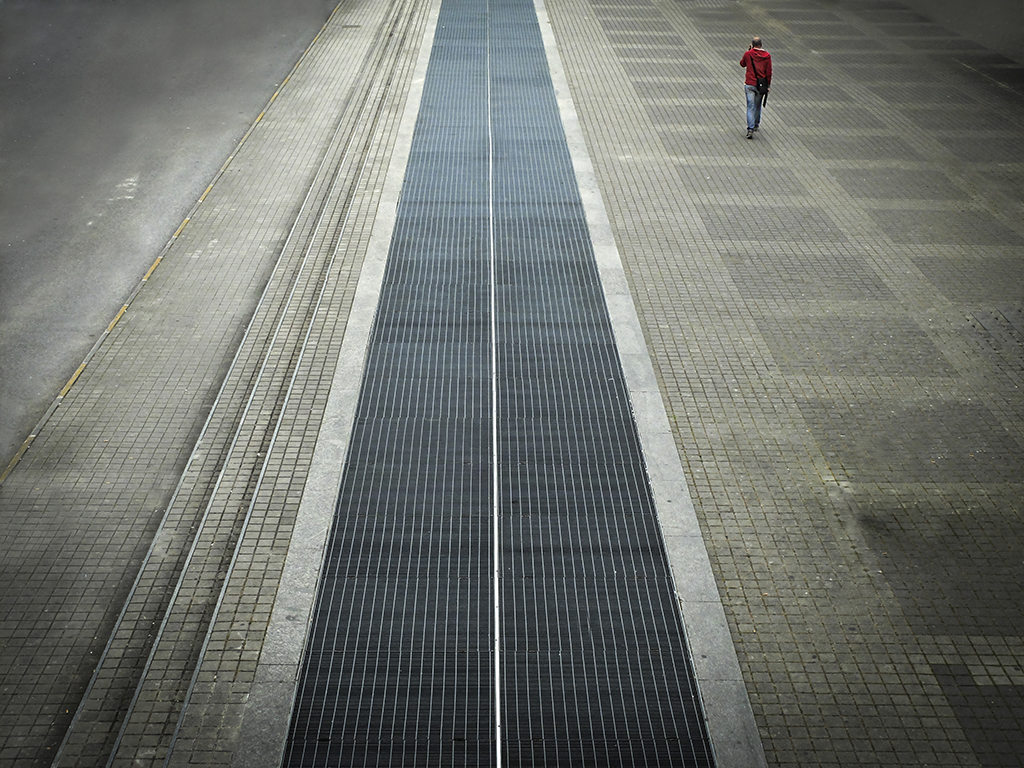 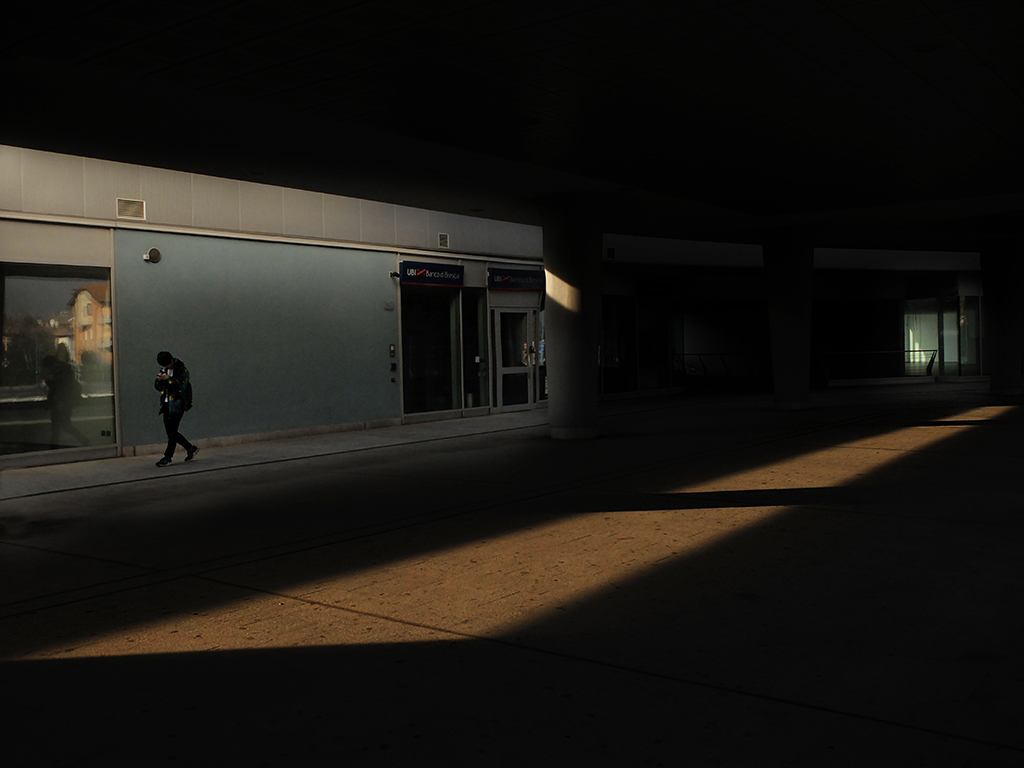 How do you manage colour and B&W?

With regard to the management of black and white and color, I follow these practices. I always shoot in Raw format and according to the purpose of my work, I then decide whether to present it in black and white or in the past I strongly believed the stereotype that reportage and street photography should only be in black and white. In recent years however I have shot many of my works in color and I still keep this trend. 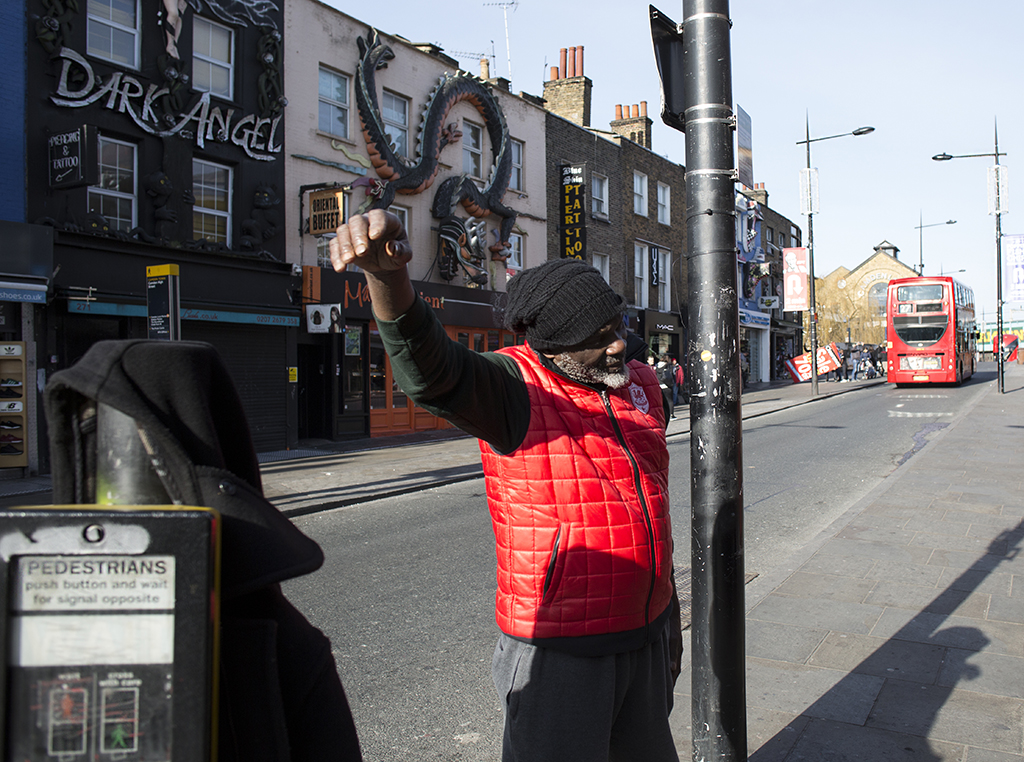 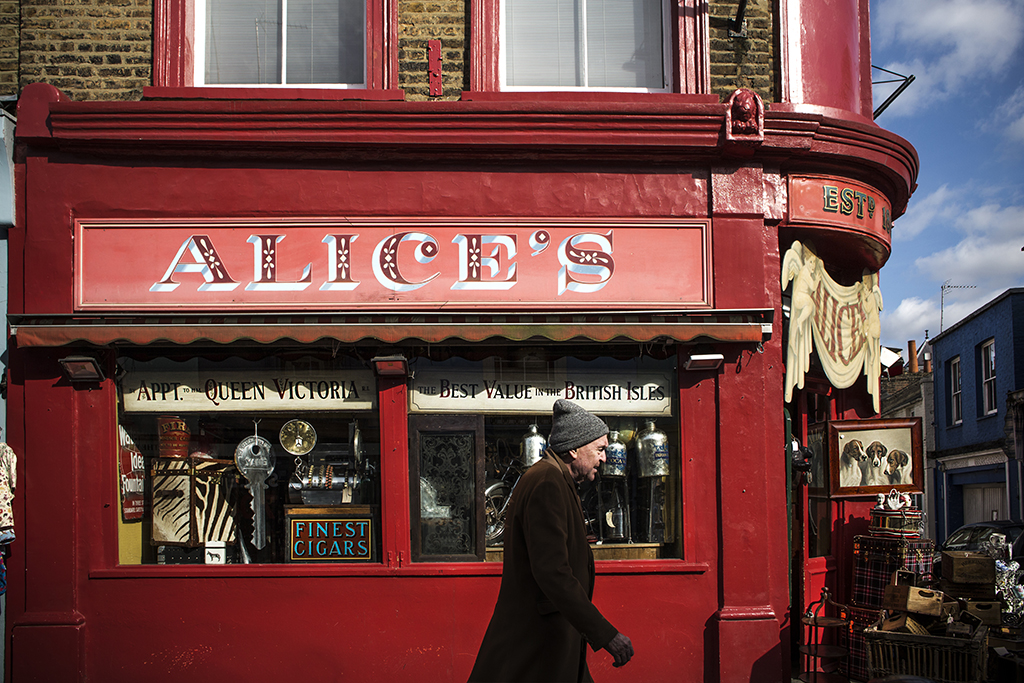 Which kind of camera do you use?

As soon as I started photographing I bought a Nikon camera and for 25 years, I have been aloyal user of this brand, changing various models. I have recently decided to switch to Canon, specifically  I usea 5DMARKIII with lenses as the Canon 24mm f 8 and the SigmaArt50mm. f 1.4 for reportage and a FujiX-20 camera for Street Photography.

What determines if a photo is “good one” or not?

Basically I take a picture only if I consider that the situation that I have in front of the lens has something to tell me. So I always do a selection in the shooting phase, on the wake of the emotions that I feel. If the situation does not tell me something I do not take the It’s not my modus operandi to shoot in any case and then look at the image on the display. I consider that a waste of time because I could lose interesting situations to shoot if I immediately look at the shot just taken. Many photographers do that. 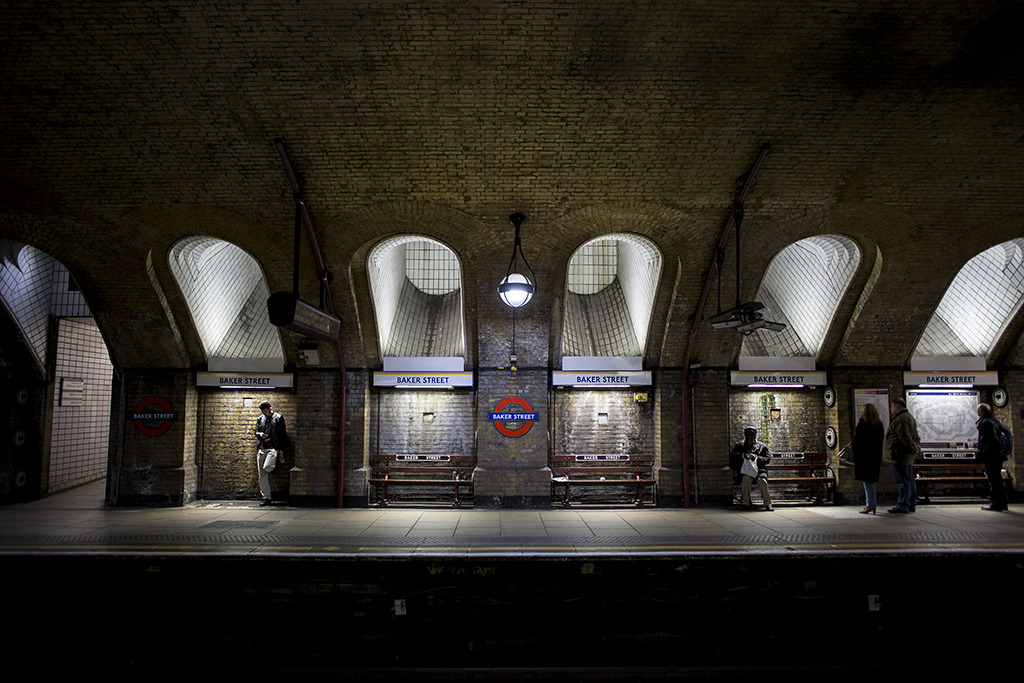 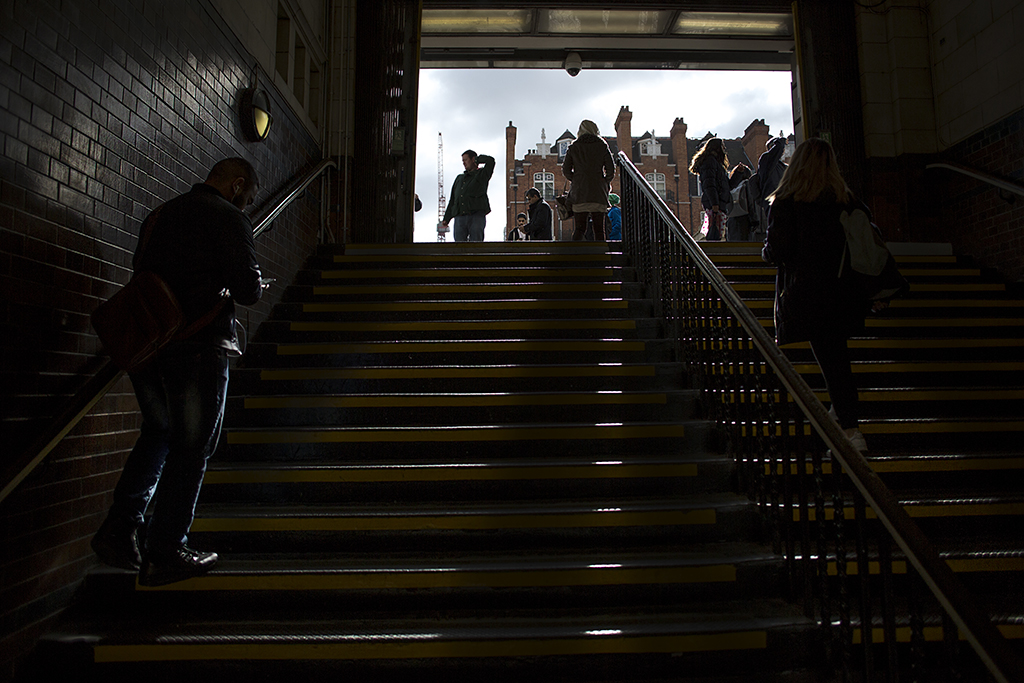 When you are shooting, do you have an image in your mind? Do you build the final photo before shooting it or are your images also a result of a post-production phase?

To this question I think I’ve already answered in part in the previous point.I do not have an image already in mind. I definitely think I could deal with specific situations during shooting according to the place where I am. The post production for me is limited exclusively to the exposure correction if I find any serious errors. 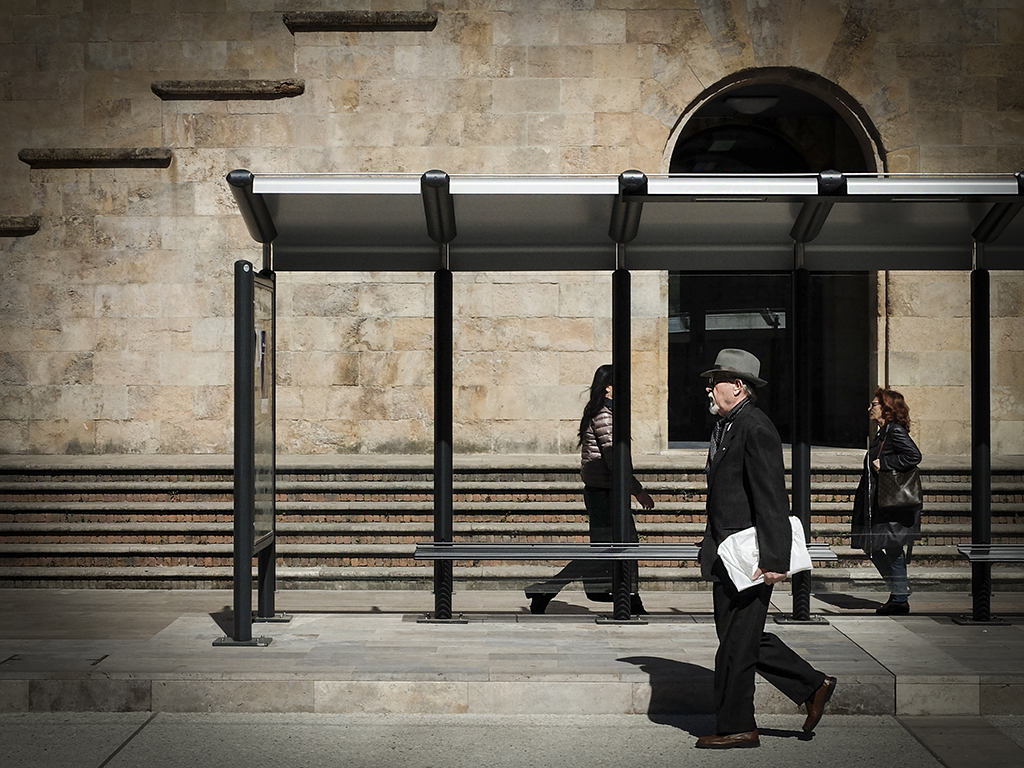 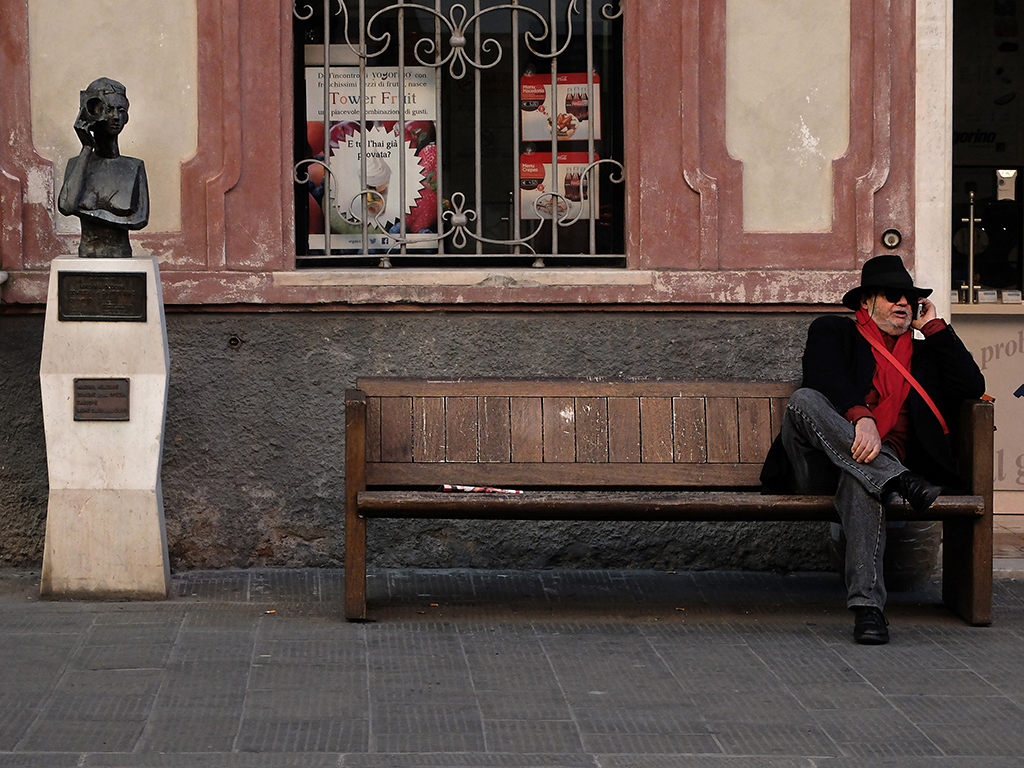 I am self-taught and the “Street” was without a doubt my true school. In my life I have attended just one workshop for war reporters with Francesco Cito, but I have gained my experience from the territories I have come into contact and with the people I have met. As for my second great passion, Street Photography, I have carefully studied the great exponents of this genre such as Garry Winogrand, Bruce Gilden, William Klein and others, still managing to create a Street Photography style of my own. I take my inspiration from the people I meet on the street and the myriad of situations that occur around me. Basically I do not choose a photographic theme especially when it comes to Street Photography. Street Photography is improvisation, it’s a bolt from the blue, it’s speed, anticipation of the scene that is going to happen. It’s a difficult genre that requires constant attention to what happens around us and for this reason a good Street picture repays for the kilometers one often walks to pursue it. 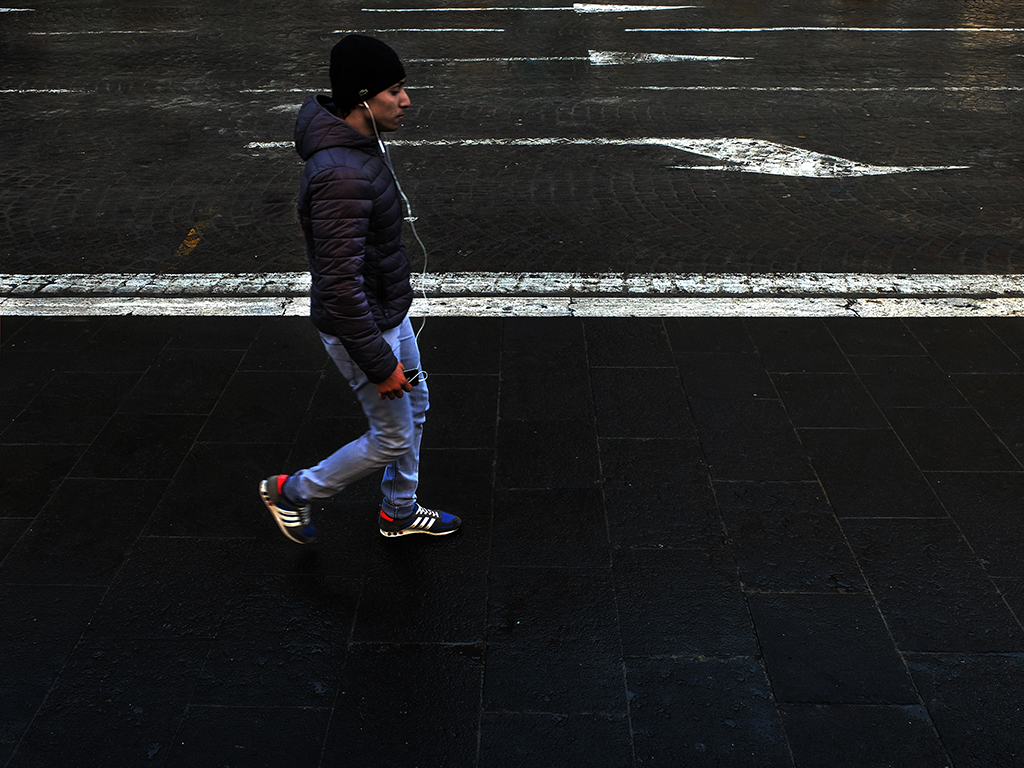 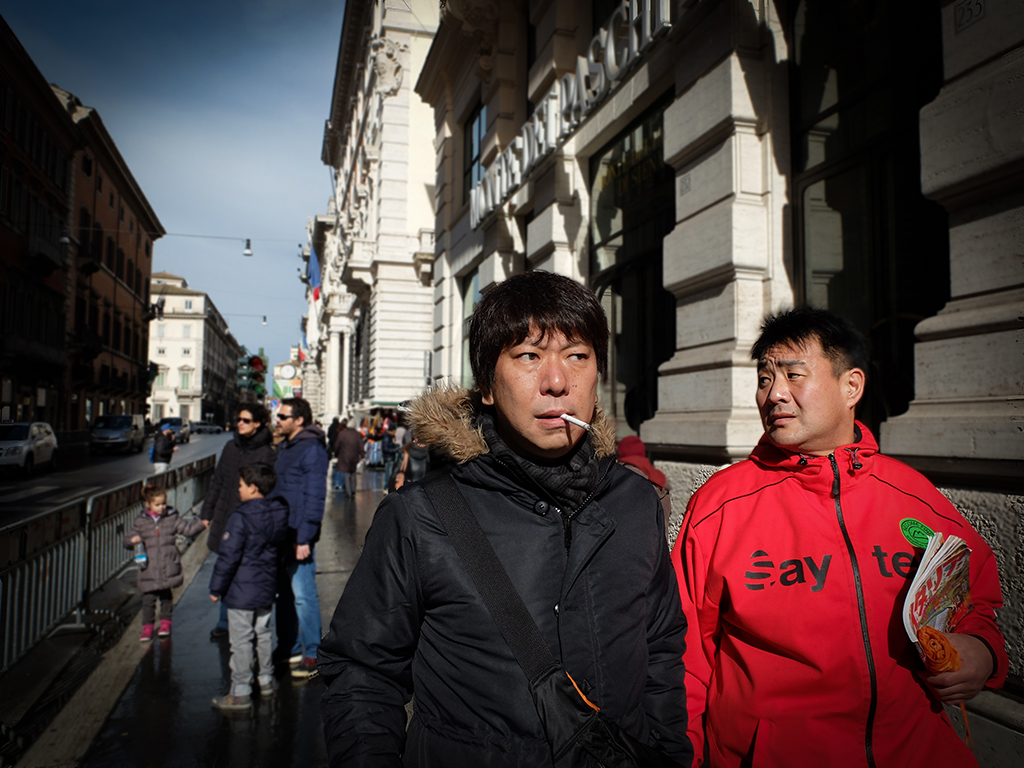 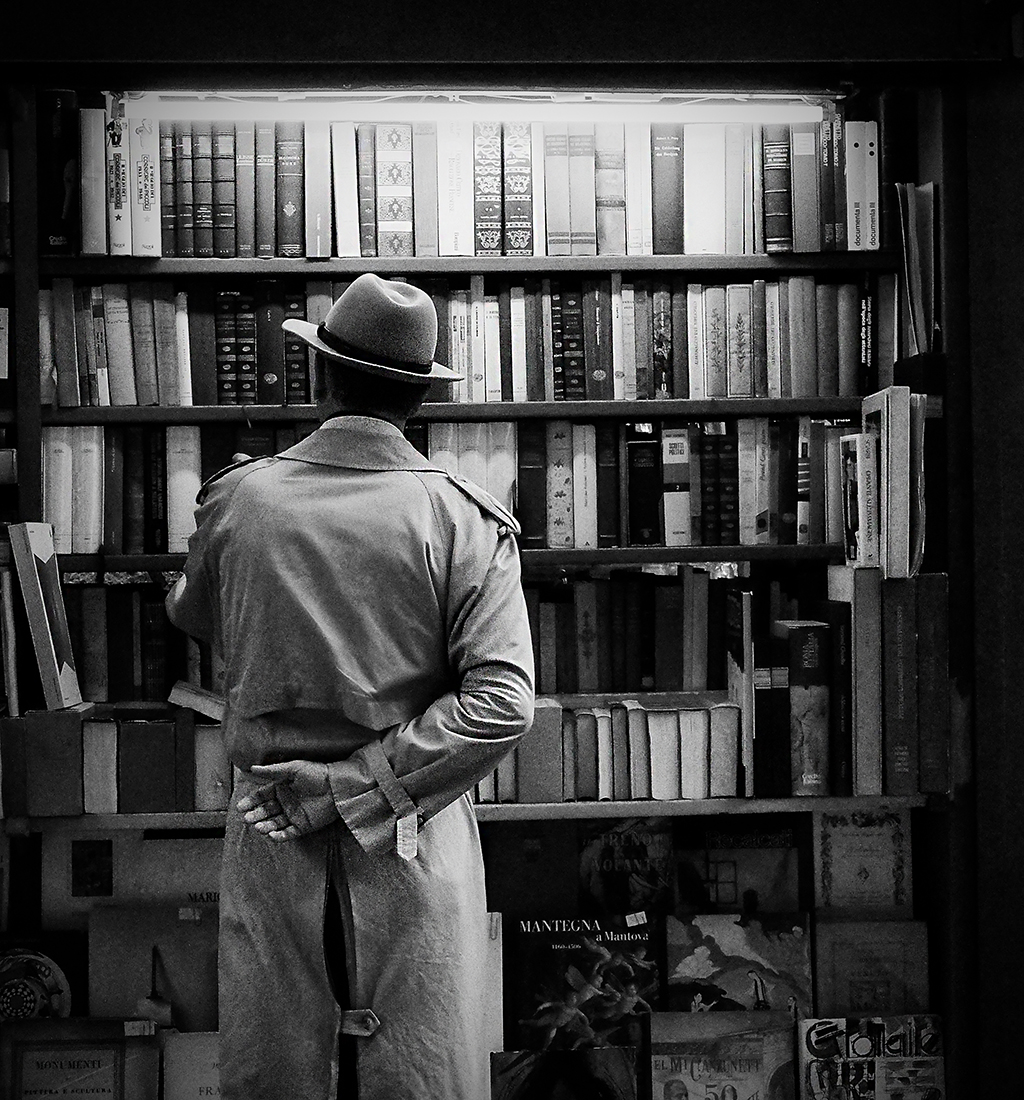 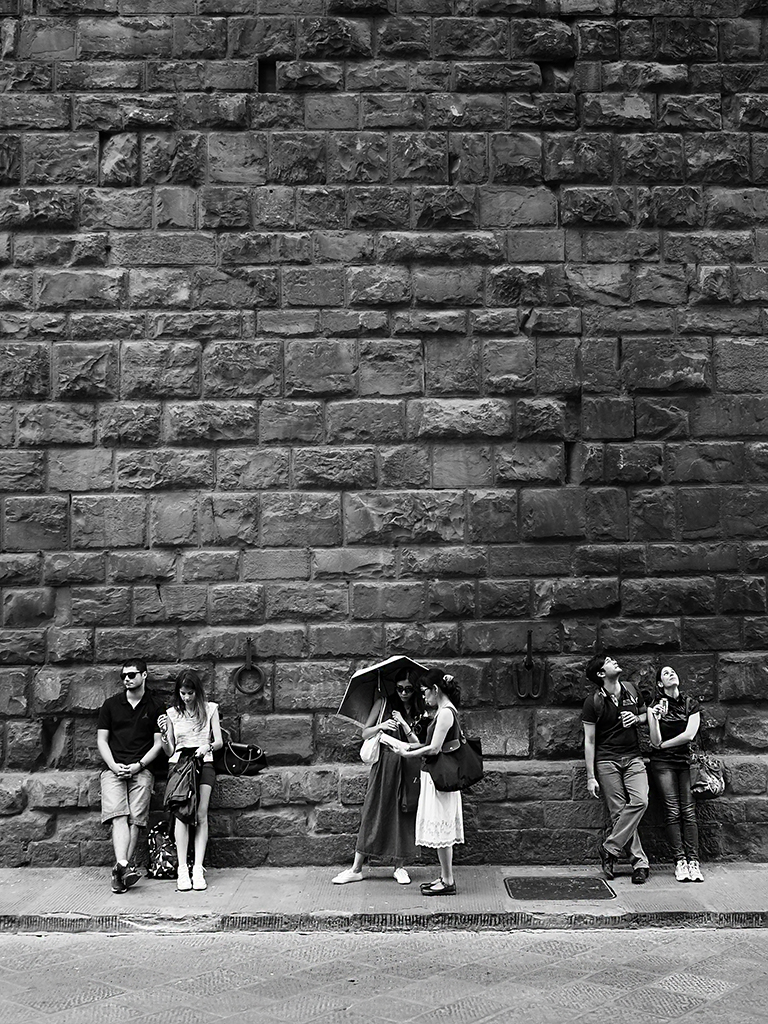 What is photography to you? And what should not be instead?

For me, photography is the translation of an emotion into images, but not only that. It’s a master key that opens every door on different worlds and  that allows us to see what often goes un noticed by the speed with which that moment vanishes. That moment we know will never come back. Photography must not be spectacularization, should not be detrimental, but above all it must not be debasedin its beauty. Today the sharing speed of each type of images has reached un expected limit seven just 20 years ago. Photography once upon a time,and not so long ago, used instead to require more dilated times that allowed to savor the joy of having stopped a unique and unrepeatable moment. Let’s get those times back even with today’s technology. 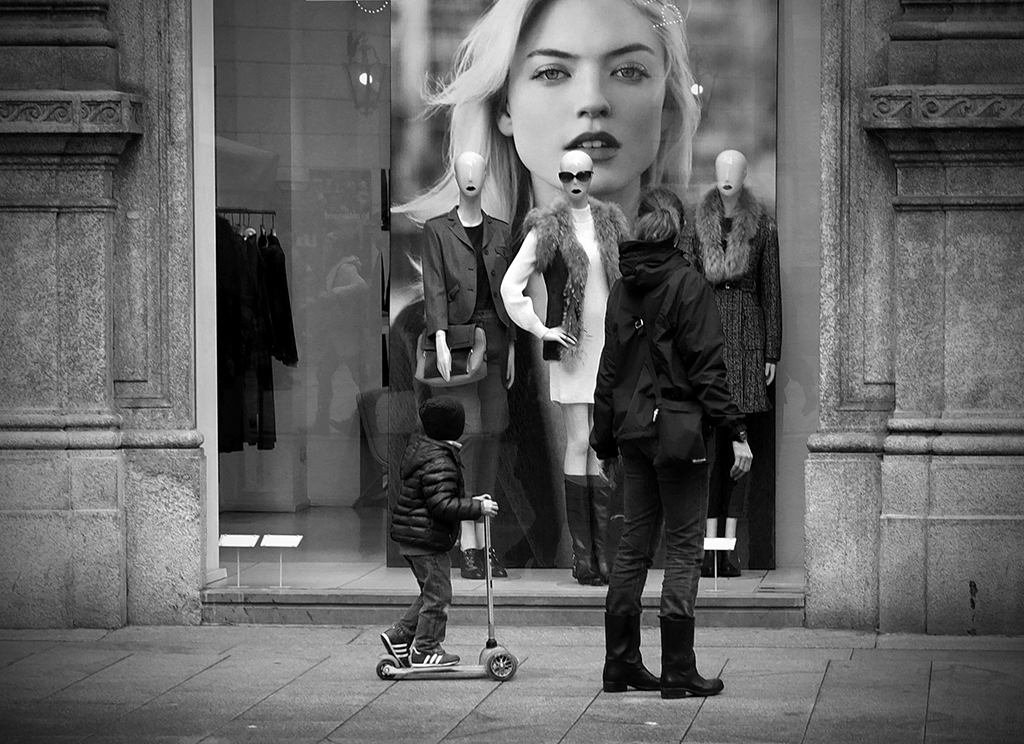 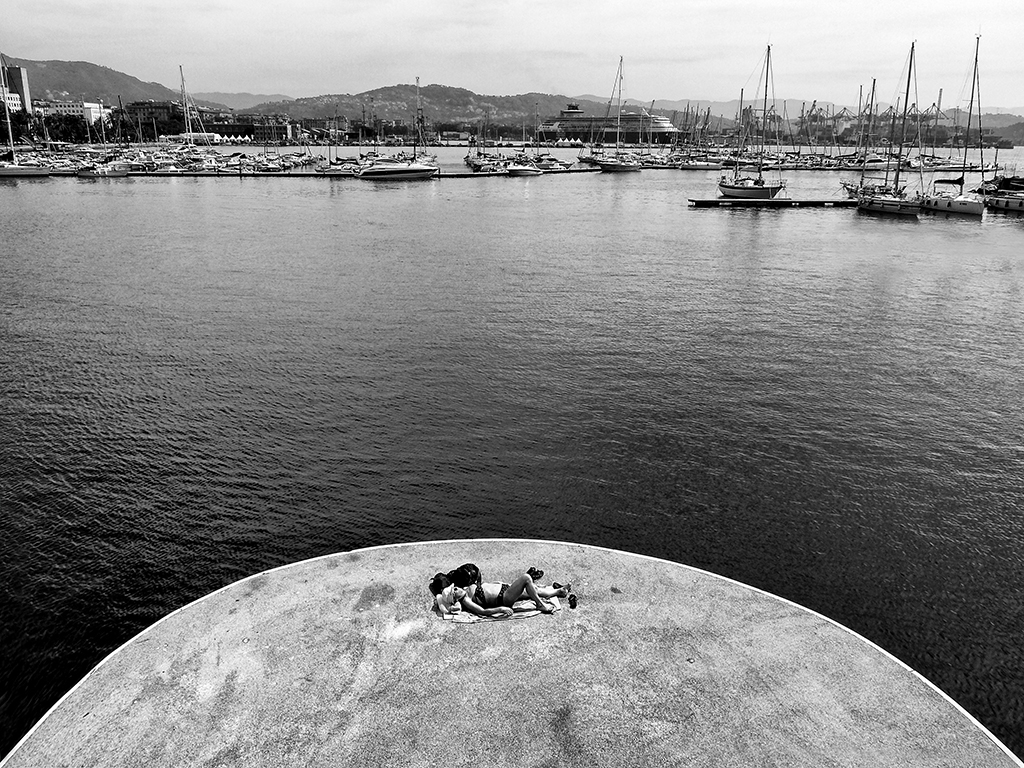 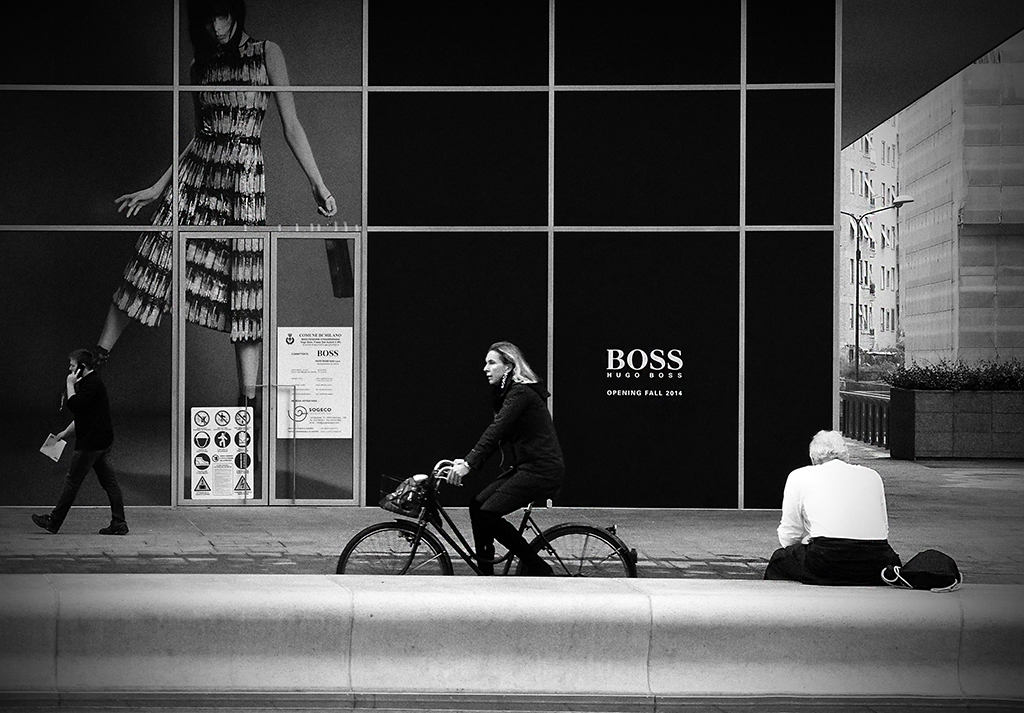 Ciro Cortellessa lives and works in La Spezia. Reportage Photographer, he has created his work in Bosnia, Turkey, Turkish Kurdistan, India, on the Pakistan border, Vietnam, Kazakhstan, on the border of China, Kyrgyzstan, Uzbekistan. He has won numerous national and international awards, including:

2003-2005 –  Design and implementation of the documentary with  Marco Della Croce ” Il cielo sopra Srebrenica” documentary about the war in Bosnia.

2006 – Preparation and publication for the “Observatory of the Balkans” of the reportage- dossier on the effects of depleted uranium shells during the war in Bosnia.
2008 – Photo-reportage/ exhibition “Good Morning Vietnam” on The effects of Agent Orange during the Vietnam War.
He has partnered with magazines like “Quark”, “Tutto Turismo”, “Viaggiando”.
2010 – 1st place at the National Photographic Competition ” Sudest del mondo” with the reportage “Good Morning Vietnam”.
2013 – Photo exhibition ” Le figlie sono come le madri, donne lungo la via della seta” after the eponymous documentary written and directed by Lisa Castagna at the Women’s Museum of Merano (BZ).