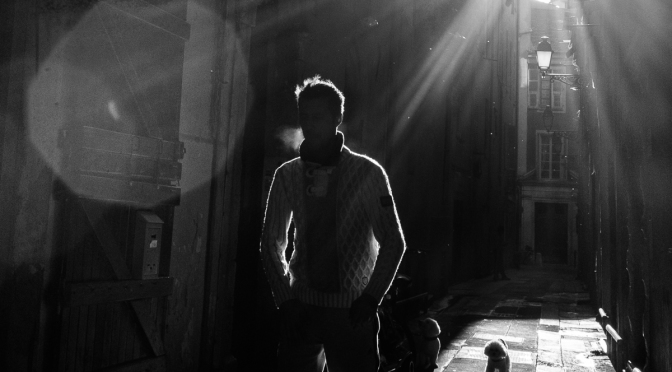 I am 30, I live in Nice, in the south of France. I am responsible for a structures analysis laboratory in the building sector. I am passionate about photos but also music, I have been playing jazz guitar for ten years. Nowadays I am a young father of a son who fills me with happiness. 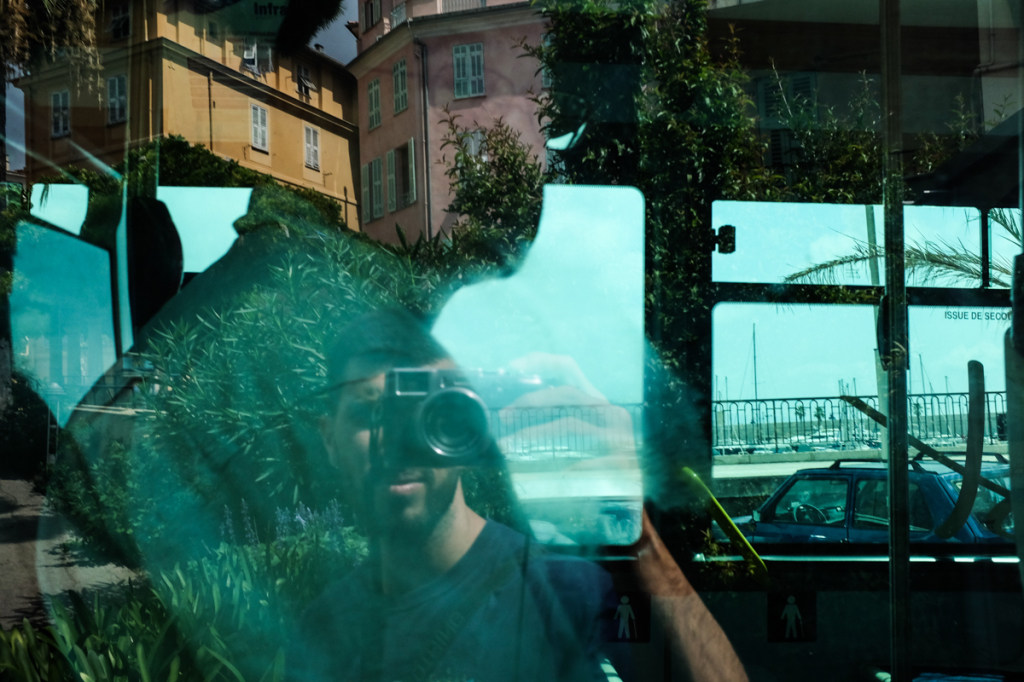 When did you start a passion for the photography?

I always had a certain passion for images, not just for photography but also for the art of image in general. My father was also a photographer when he was young and I really looked at his photos! I think that also influenced me. 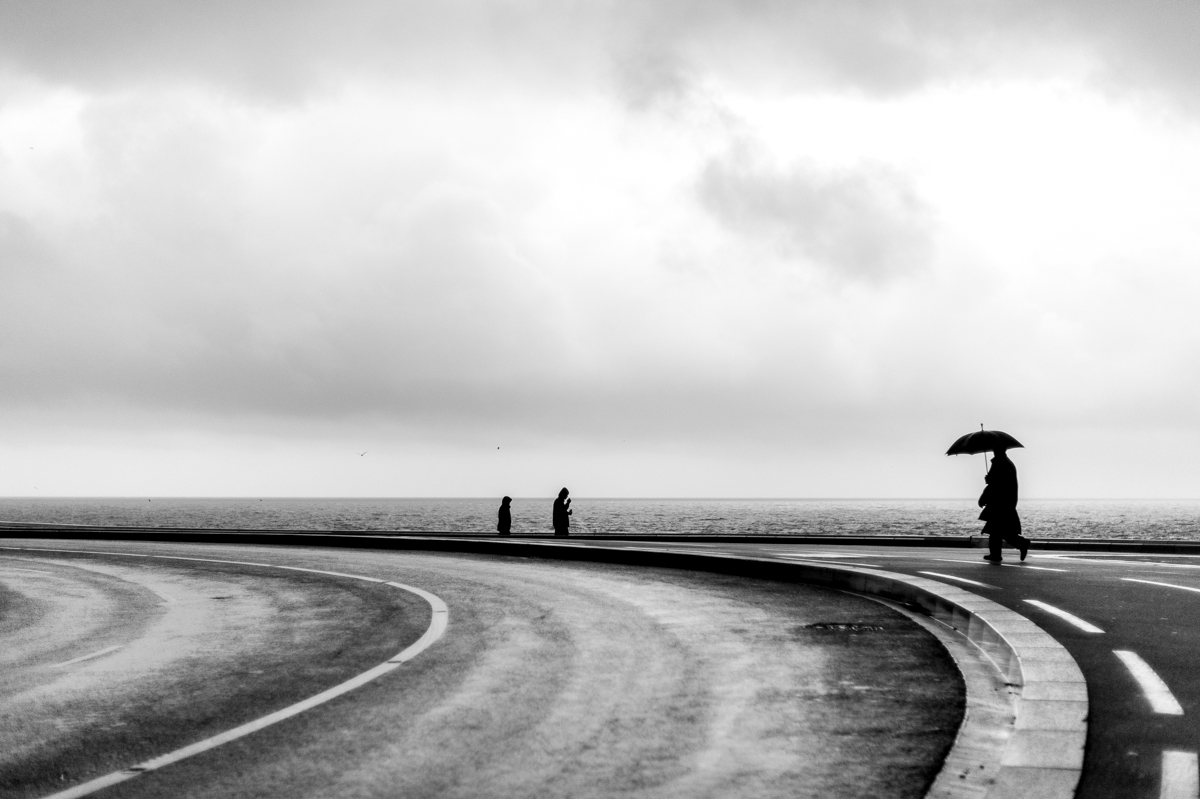 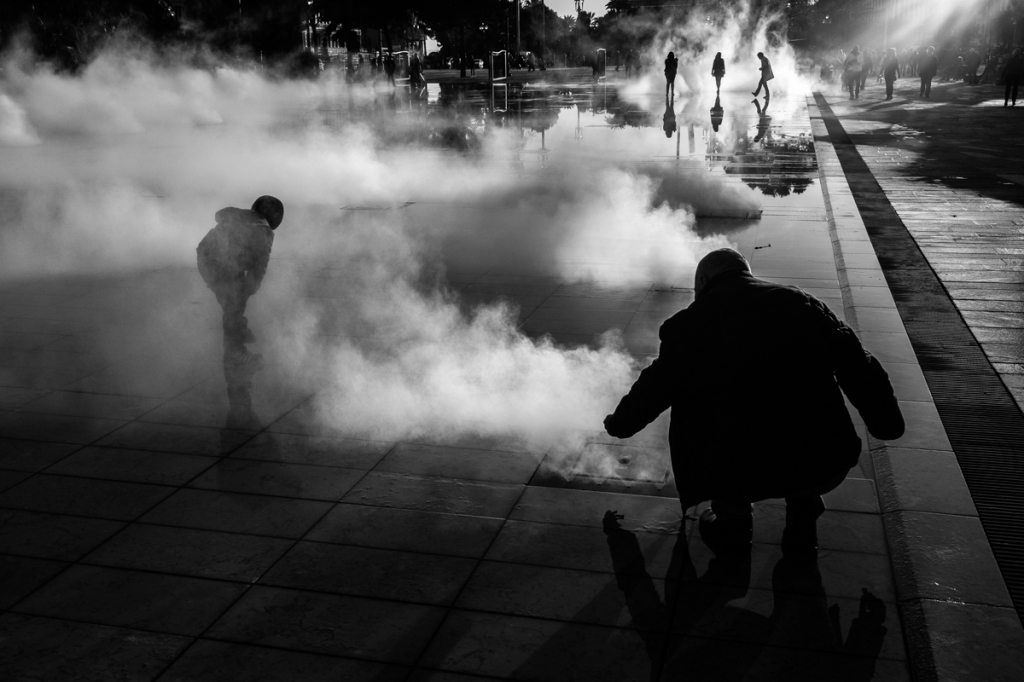 My first camera was on my cell phone; at the beginning, a first one that took pictures in low resolution, bad ones, but it was cool! When I realized that I was taking more photos than making phone calls, I decided it was time to buy a real camera! Therefore, I bought an SLR, a Nikon d80. After about 2 years, I changed again buying a Nikon d700 and a Fuji x100s. Actually, I only use the x100 for the street, being it smaller, lighter and simpler to use. 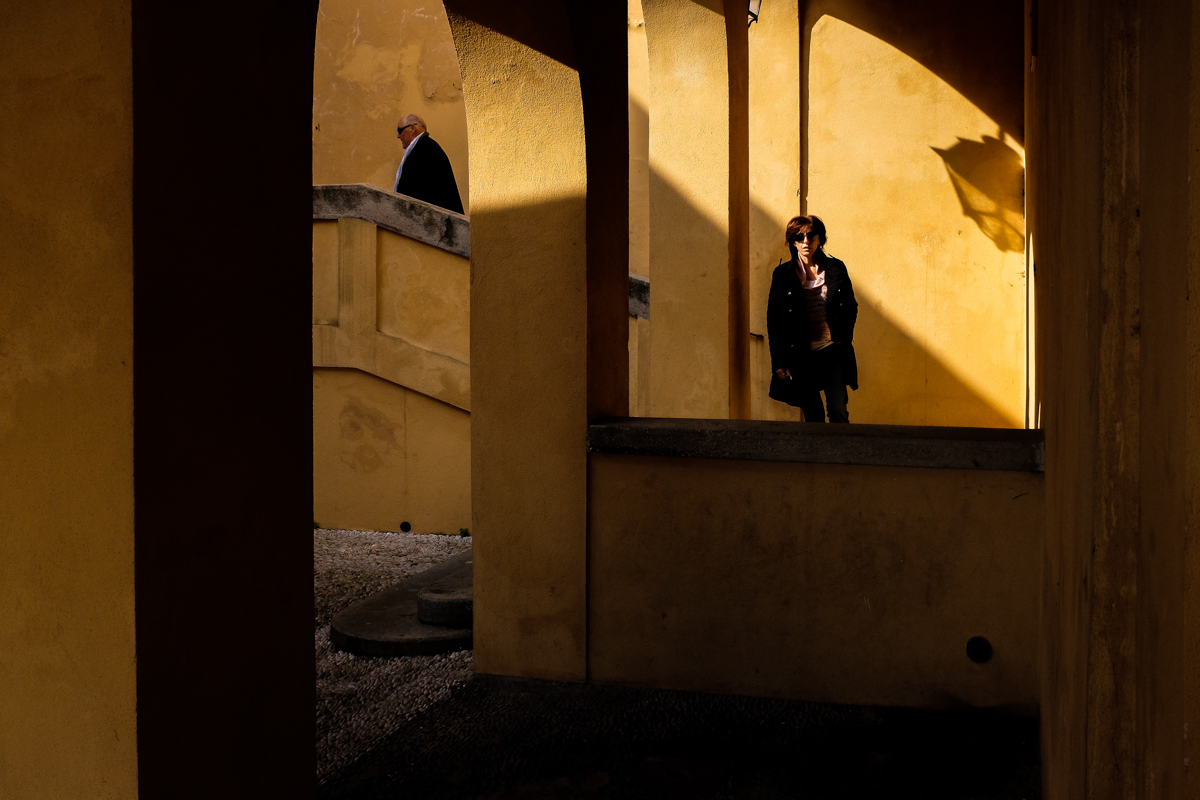 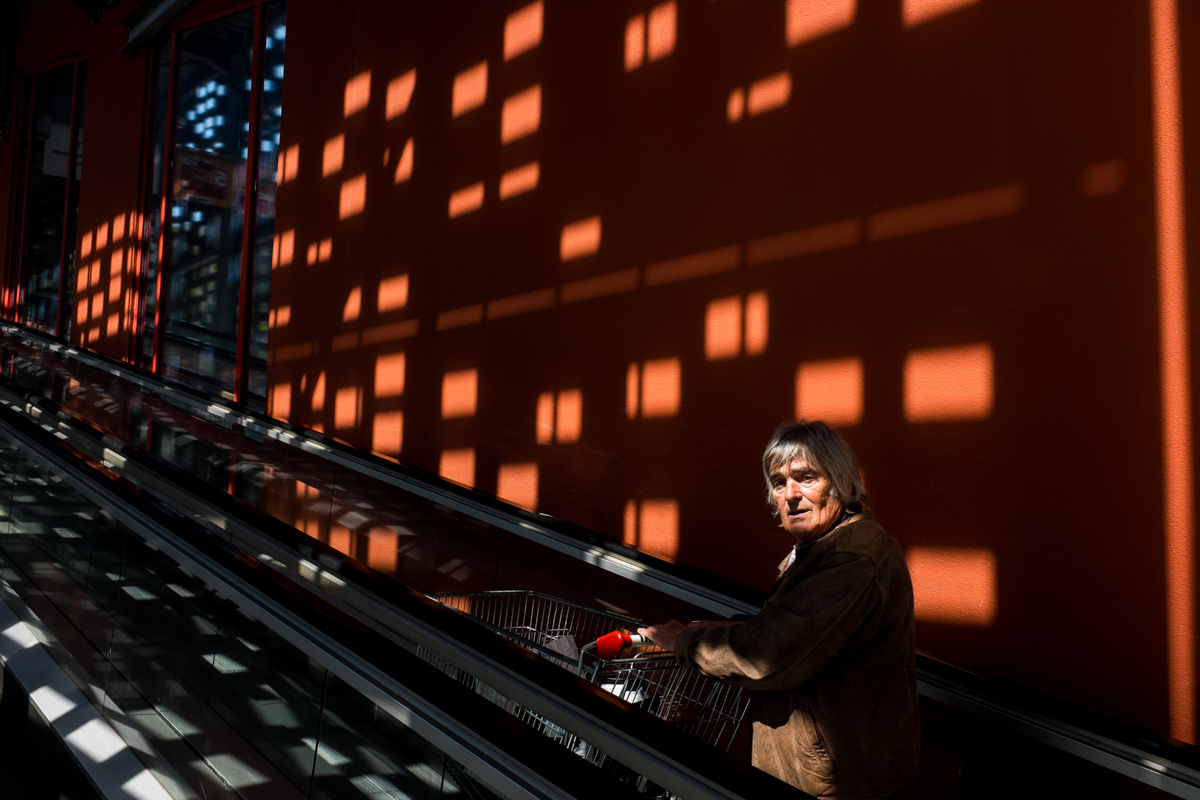 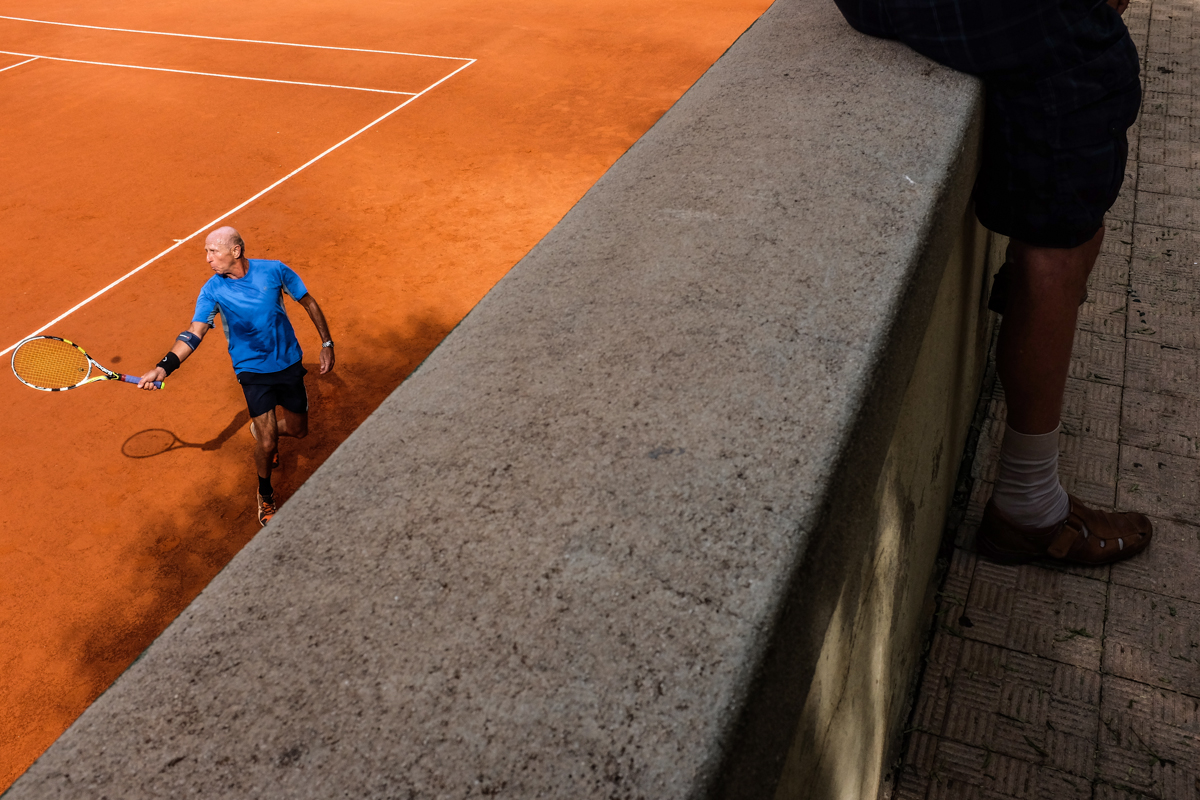 What is photography to you? In addition, what should not be instead?

Photography for me is many things: but above all, it is a game, an adult game, with adult toys, so toys of the most expensive kind … and as with all games, it can led to addiction. It is also a way to express myself, probably a way to escape! Time flies when I am taking pictures. 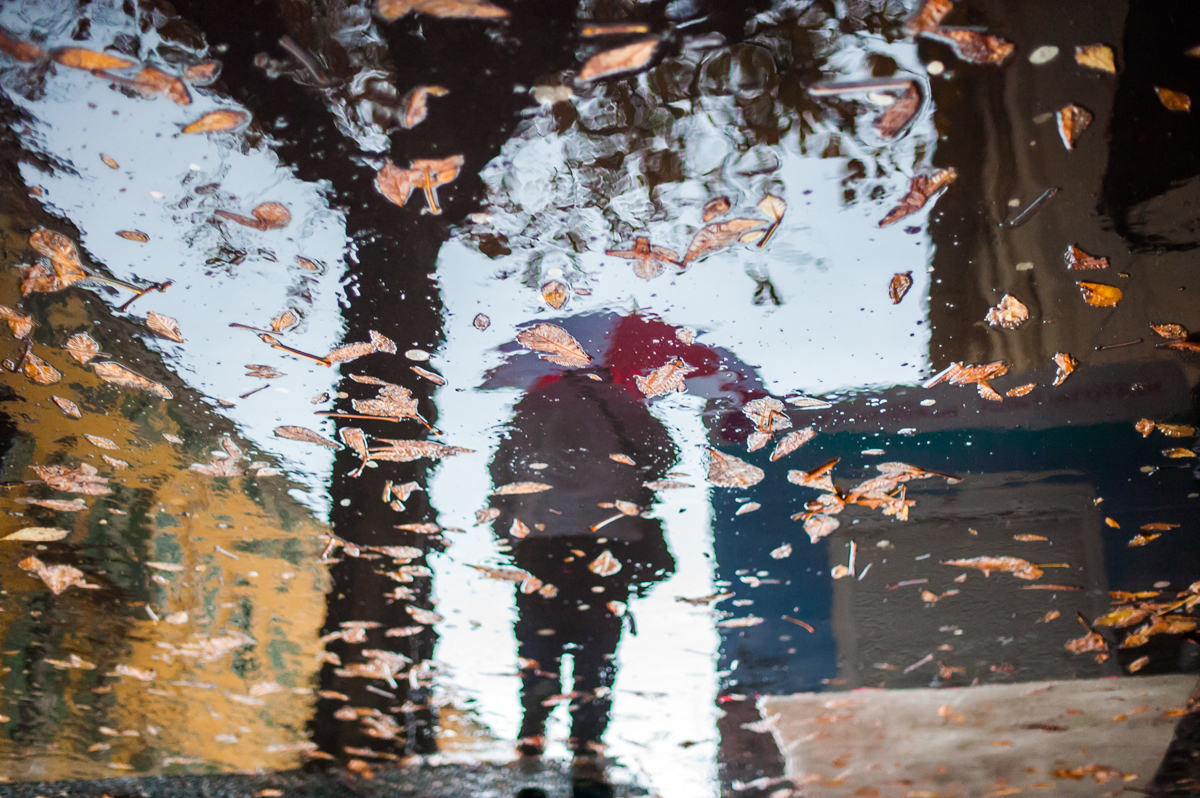 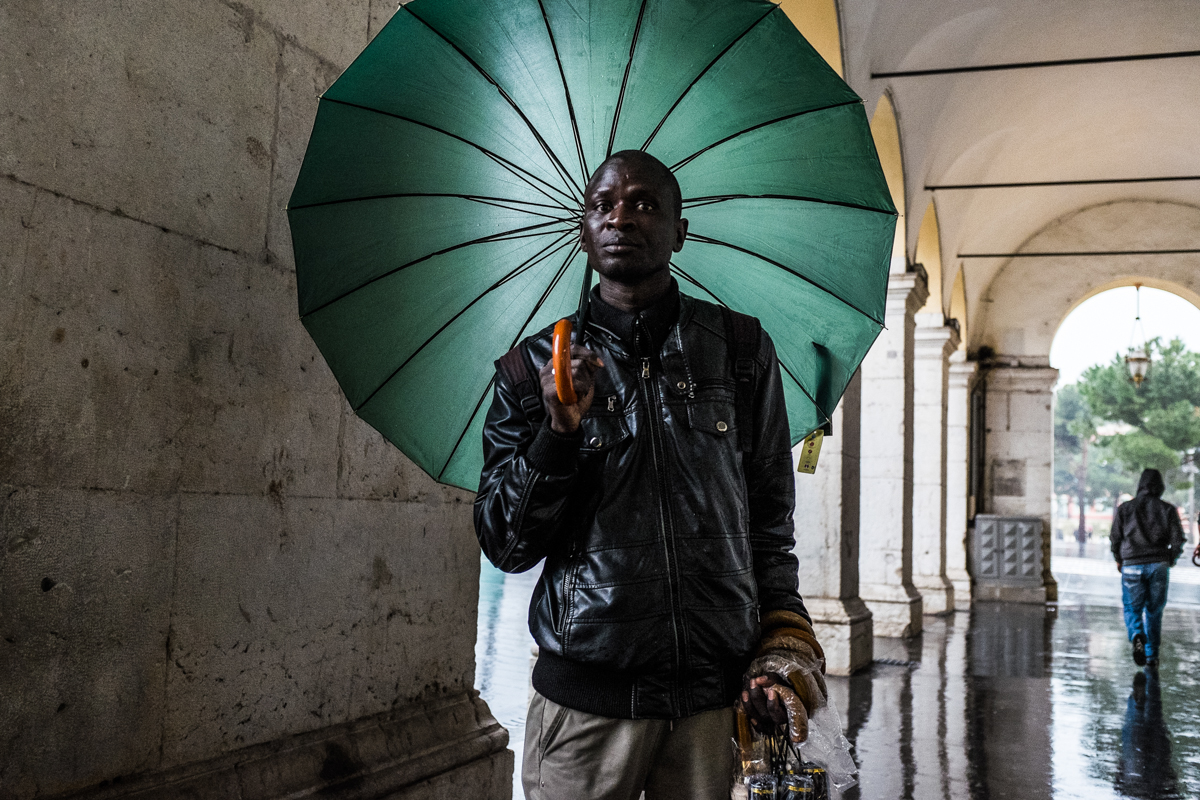 Which masters of photography inspires you?

There are many of them and still I do not know them all … but it is true that lately many pictures taken by Saul Leiter have been coming back to my mind, especially his work in colour. Nevertheless, this is only one example among many others. There are many photographers in the social networks, whose work I admire. 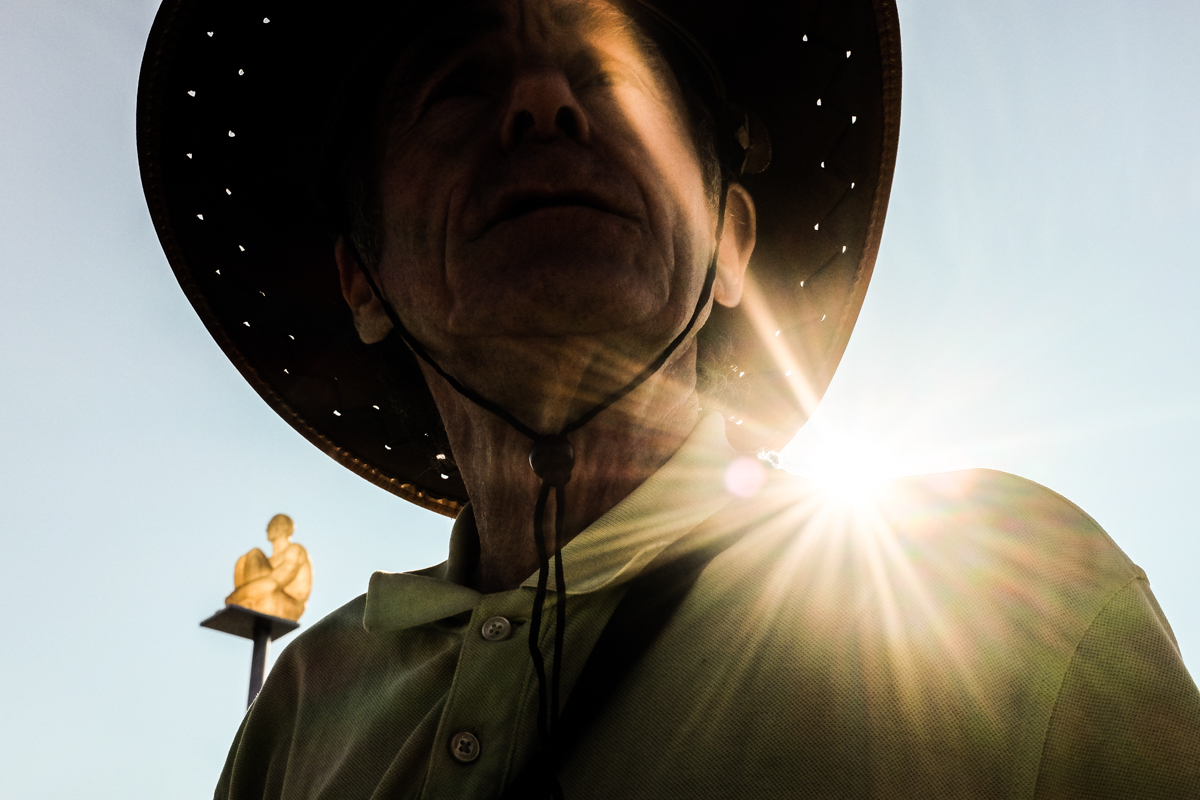 Which one is the photo that struck you the most of a great photographer of the story?

Ohh … that is a hard one to answer, there are many!  Well I will try to play the game: today I choose a photo of Alex Webb, San Ysidro, California. 1979. Mexicans arrested while they are trying to cross the border into the United States … it’s a great photo, but tomorrow the answer to this question, it would probably be a different picture .. I am often undecided. 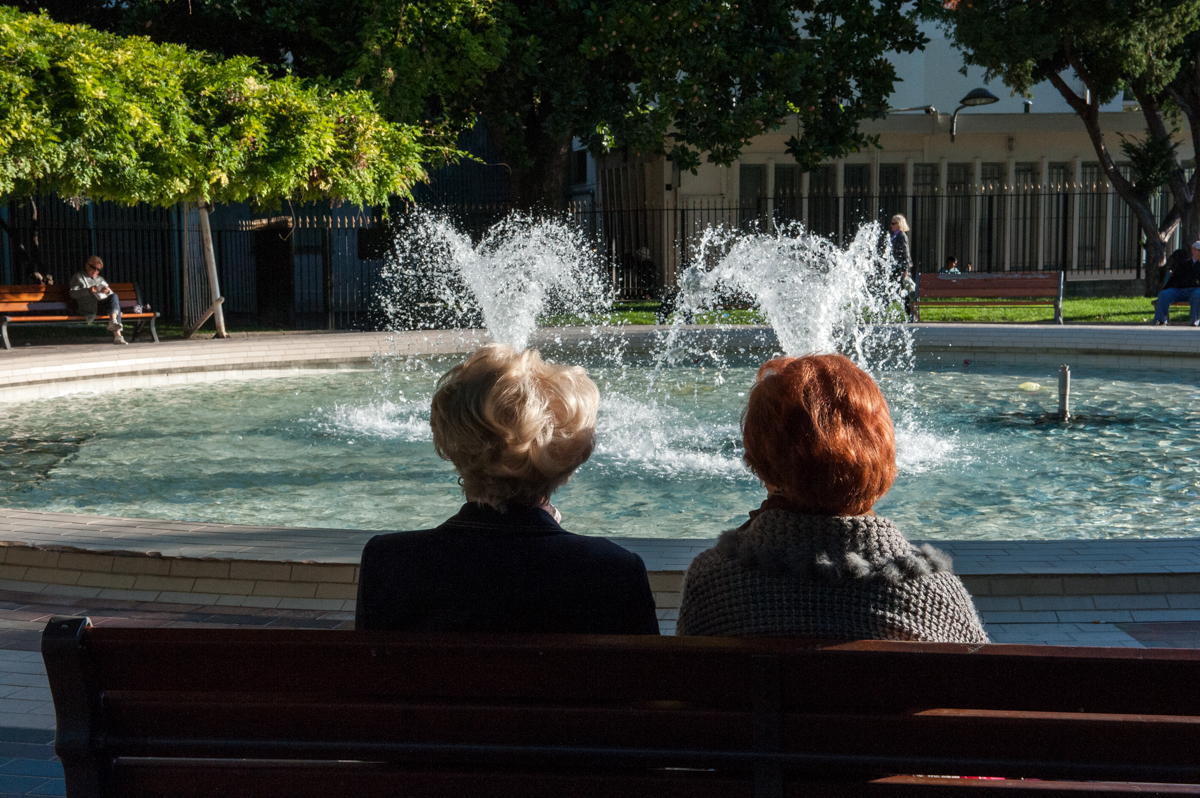 What is your favourite technique?

What I like in general is to have a large depth of field. I am often between f8 and f11. Of course all depends if the light allows me that. 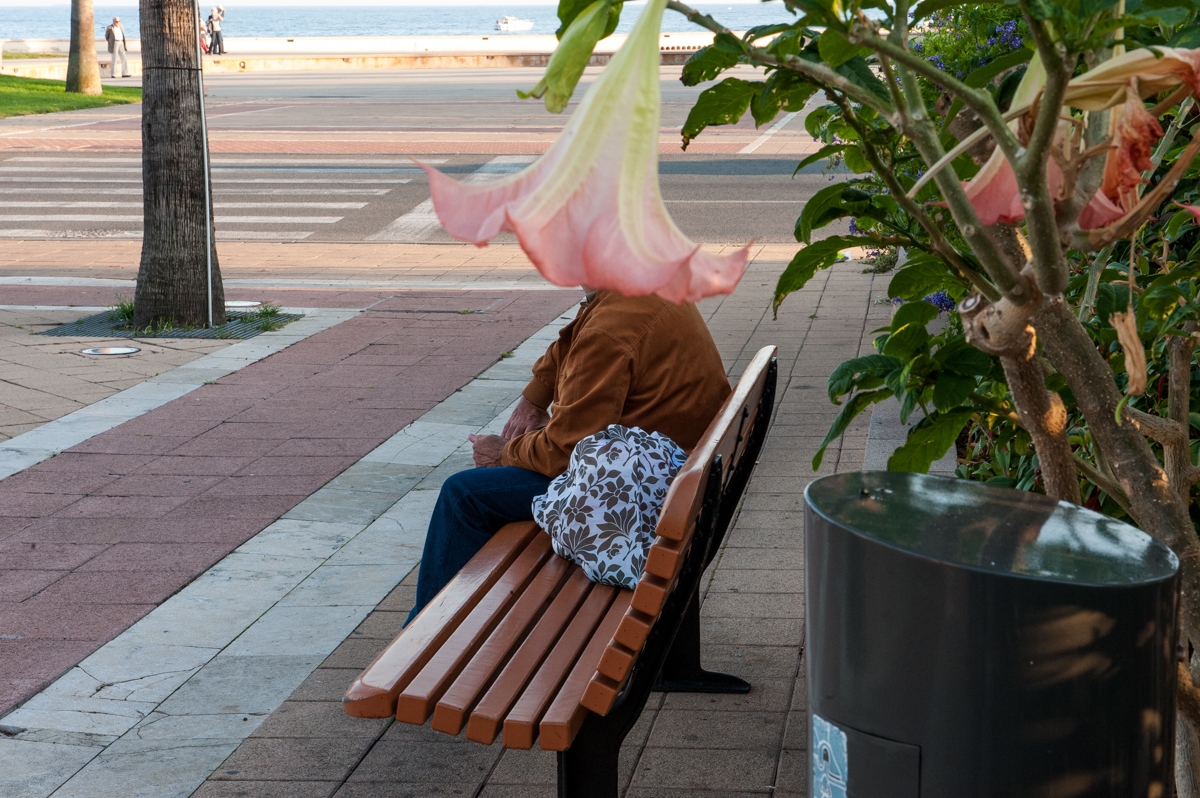 Initially I shoot everything and anything: I loved taking pictures! Then I began to travel, but I continued to look at the landscape, etc. During one trip to Mexico, I bought a photography magazine at the airport before leaving, one about street pictures! While reading it on the plane I thought “wow”! In fact everything happens in front of me and here I am looking for exceptional sunsets like everyone does … why?? It all started like this, I focused my eyes on the ordinary people, the street life. Nowadays it is a passion, a game, some kind of drug. 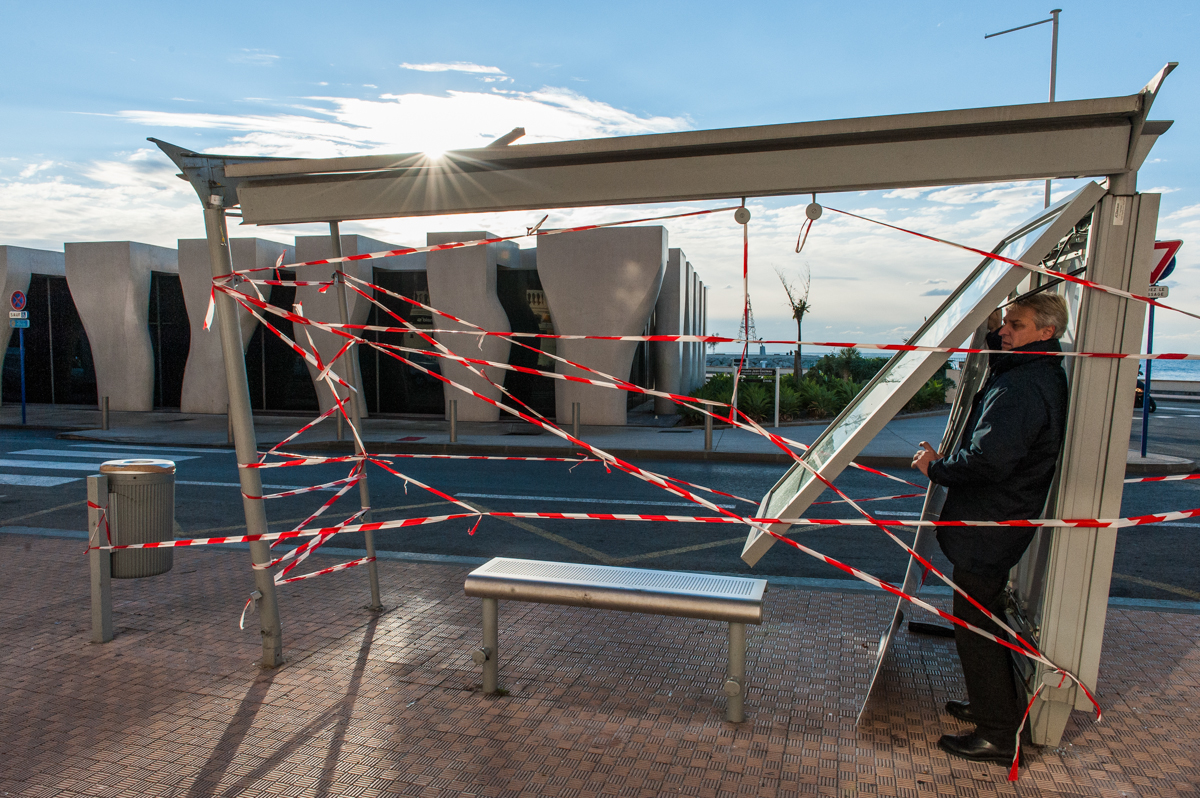 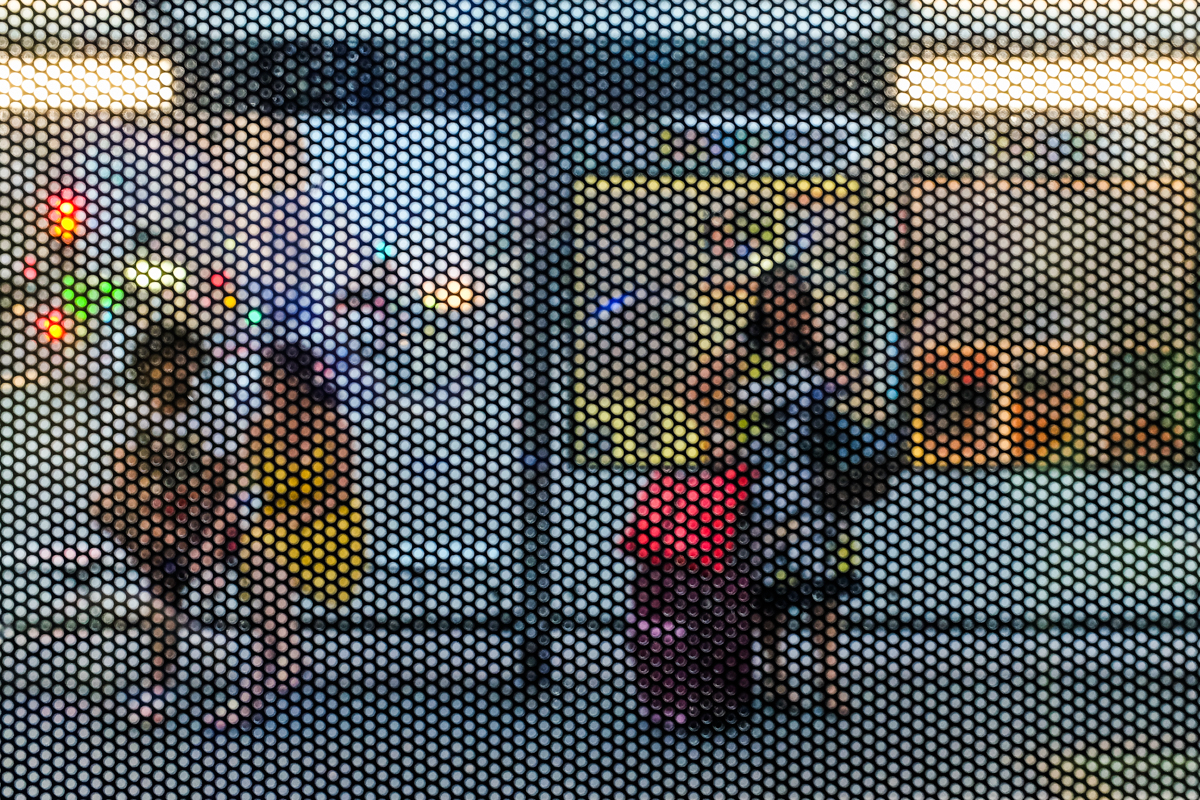 I do not have a favourite one, I love some more than others, but I have no real favourite. Then I get quickly tired of my own images. 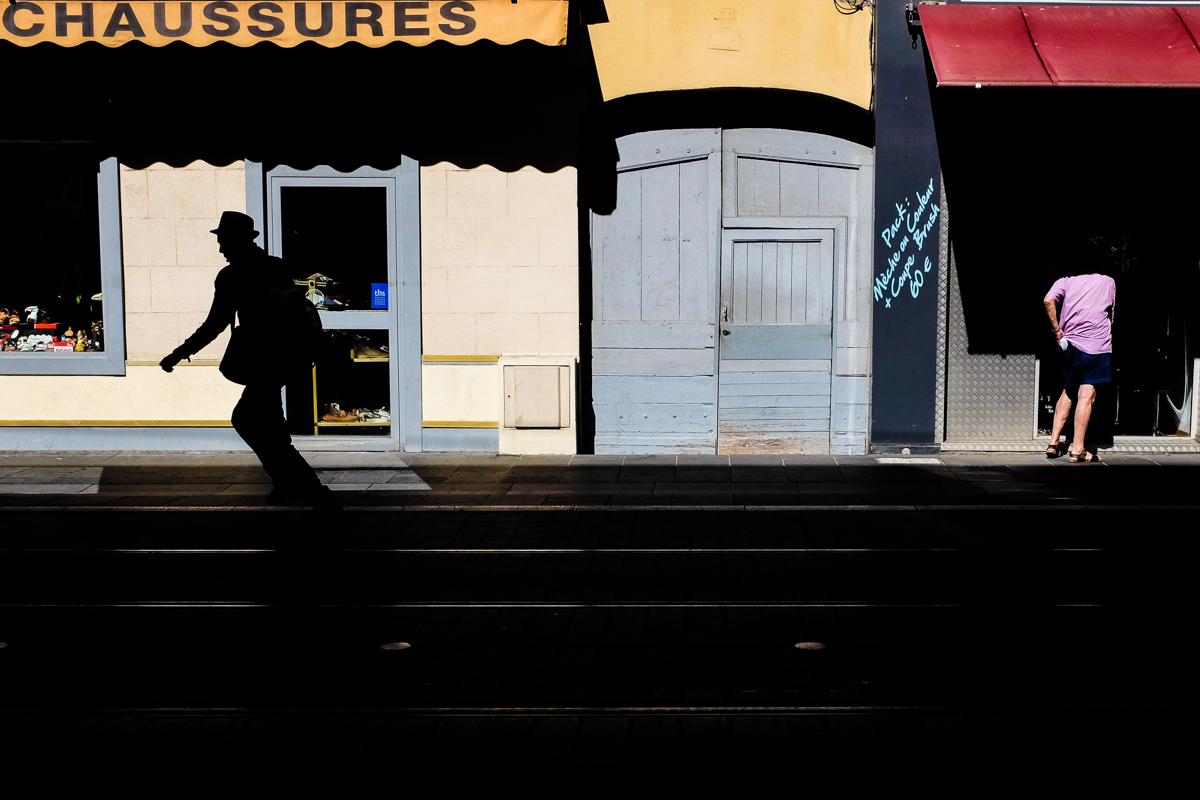 Most of the time there is no relationship, it is a very very rare occurrence, and normally people do not see me. Moreover, that is so much better actually, because I think that most of the people do not want to have their picture taken, I can quite understand that. When they see me, they ask me why I take a picture of them, then I show them and tell them, but they do not understand … they think I am crazy, they are probably right 🙂 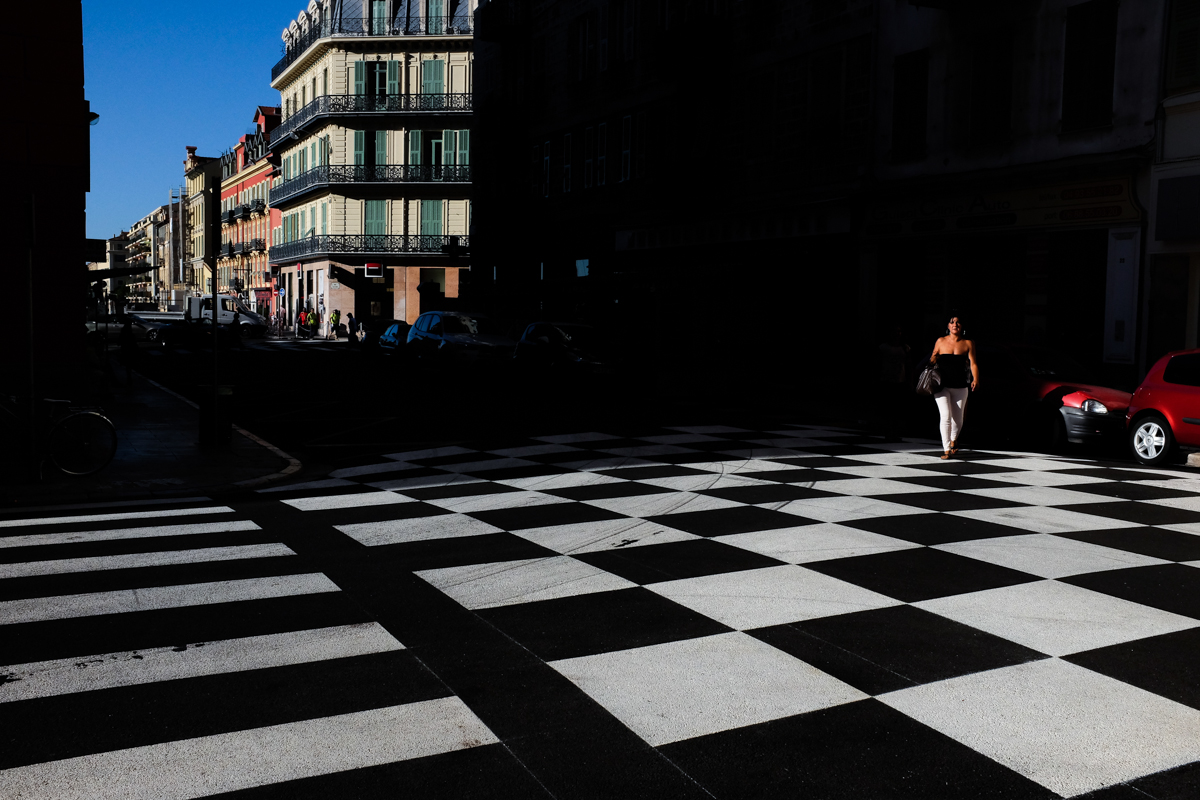