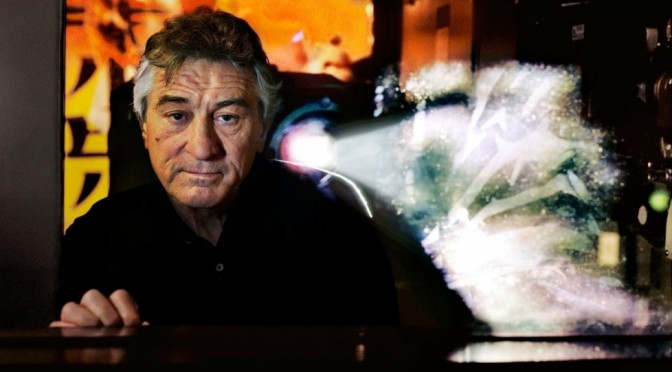 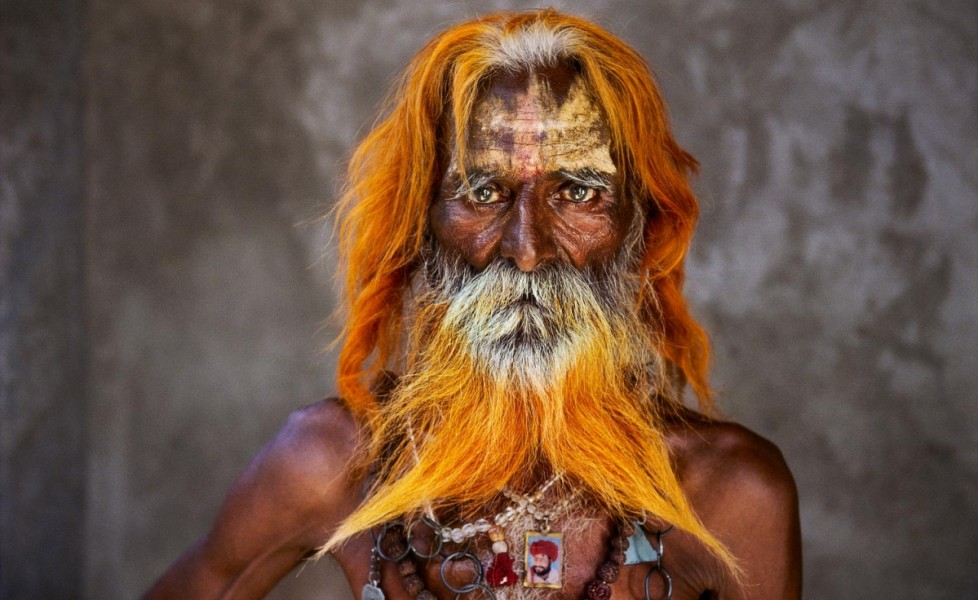 The first meeting between Steve McCurry and Cinecittà took place few years ago and was immediately ‘love at first sight’. In the city of cinema his lens captured new suggestions among sets and wharehouses enriching his research of a surreal character. Known throughout the world for his superb portraits and reportages realized in some of the most difficult countries in the world, McCurry had indeed directed his sensitivity in other perspectives, expanding the horizon of his research into an almost metaphysical dimension of the space and the humanity that crosses it or suspends it with its absence. 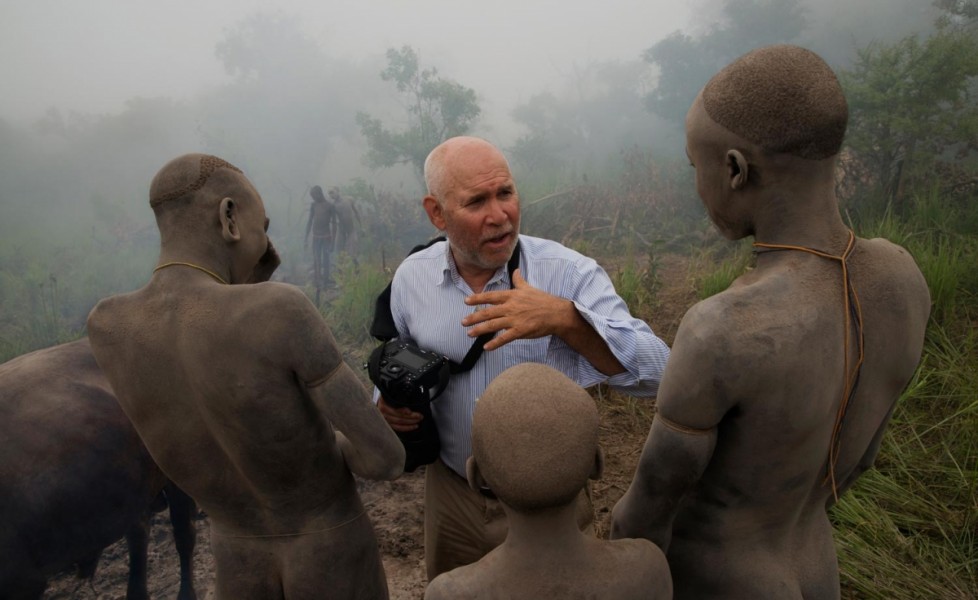 The exhibition features over 150 images: with 50 photos of the most classic and famous, are the most recent works of the photographer, including several unreleased concerning “an unusual and unstructured search, which goes beyond the look, crossing doors and windows to tell the space and the light, in order to win the pain and fear, “explains the curator Biba Jackets.
In addition to photographs, the exhibition you can find six video where McCurry tells his travels and his way of conceiving the photography. 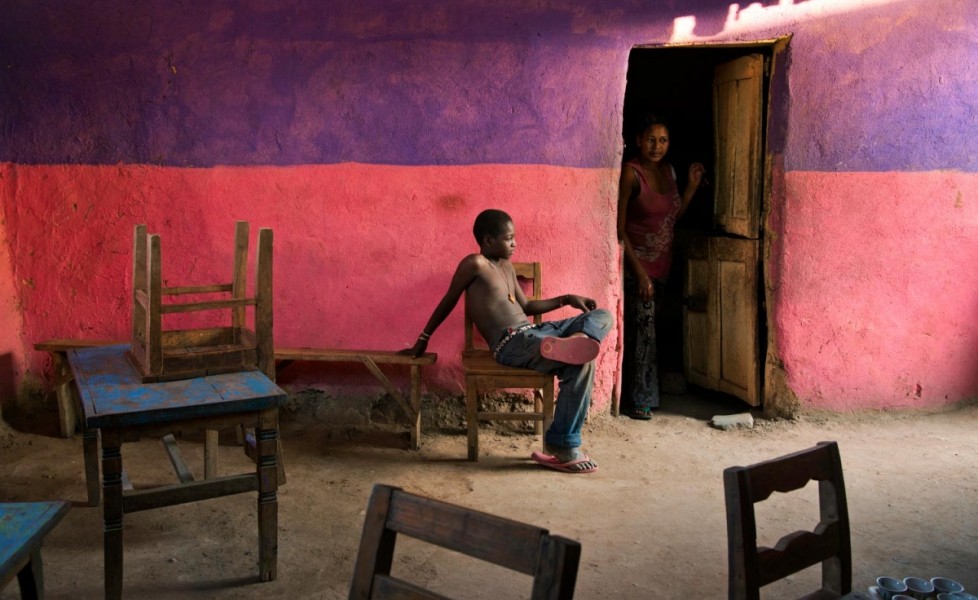 Since the first Italian exhibition, held in Milan in 2009, Civita and Sudest57 have been leading McCurry in a long term exhibition project, realizing other exhibitions that have already gathered more than 600,000 visitors and have offered to the general public the chance to discover his extraordinary photographic production, expanding each time the knowledge of his vast repertoire, staged in various contexts with new and suggestive displays.